There are several reasons to watch G. Ashok's directorial film Bhaagamathie this Halloween, we’ll give you just a solid one – Anushka Shetty! 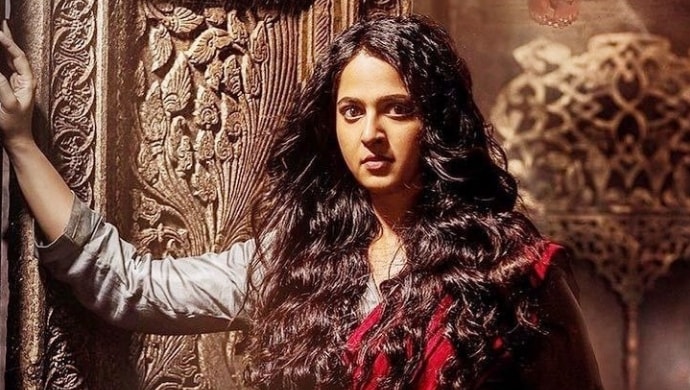 Trust Anushka Shetty to knock it straight out of the park with every release! Actor Prabhas’ alleged favourite co-star was last seen in Bhaagamathie, a multi-lingual film, that opened in theatres worldwide on January 26, 2018. It is mention-worthy that the Republic Day slot was initially earmarked by the makers of 2.0, the Enthiran sequel, featuring Rajinikanth and Akshay Kumar. However, soon after the team pushed its release, producers of the revenge thriller blocked the weekend for their project.

Leaving no ounce of doubt, Anushka’s solo heroine blockbuster established her as the lady superstar down South. The supernatural drama went on to shatter box office records, even those held by the actress’ previous movies and simultaneously became Anushka’s career hit as the only lead. If the Baahubali starlet’s terrific performance haven’t convinced you enough to watch the flick, here are 5 reasons why you shouldn’t miss out on this spine-chiller.

1. There are several reasons to watch Bhaagamathie, we’ll give you just a solid one – Anushka Shetty. Director G Ashok waited for five long years before he could transform Sweety into Bhaagamathie and that in itself is a conviction a filmmaker doesn’t show in just any actor. Besides, when it’s Anushka on the screen we bet you don’t want to look at others, but just her!

2. Anushka was offered horror film Arundhati back in 2009 one would argue, but this tale of vengeance is a delicious serving of moments that send more than a few tingles down your bone.

3. Unlike other stories of fear and terror, the trailer of Bhaagamathie is reason enough why you should prepare yourself to be frightened beyond your wits.

4. The film has been made in Tamil, Telugu and Malayalam with actors from Mollywood playing pivotal parts too. Jayaram, Unni Mukundan and Asha Sharath among others comprise of the stellar cast besides Anushka.

5. Composer S. Thaman’s creation is the cherry on the cake top! His music is just what you need in those scenes that won’t deliver trembles with silence.

Think you’d give it a watch? Comment and let us know your thoughts about Bhaagamathie.

Bhram Or Parchhayee: Which Horror Series Are You Planning To Binge-Watch This…

Parchhayee: Ghost Stories By Ruskin Bond And Other Horror Shows We Dare You To…

Stay tuned to catch exciting updates about the film and Anushka Shetty. Keep the entertainment going with the latest South Indian films, streaming on ZEE5.