Abhi From Kumkum Bhagya Or Manav In Pavitra Rishta – Who Is Your Favourite Brother On TV? 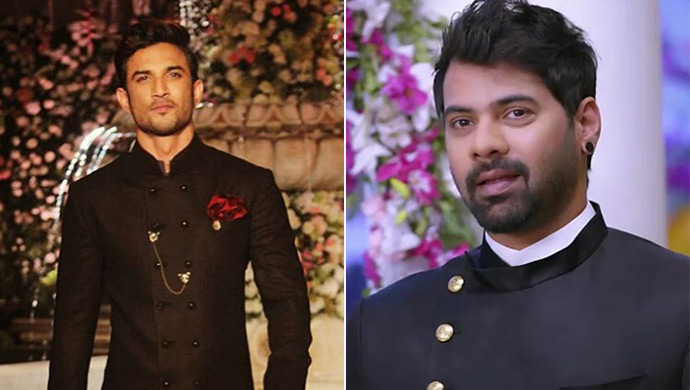 Rakshabandhan is just around the corner. While brothers are busy planning the best gifts for their sisters, the ladies are prepping to be pampered. And we decided to check out the kind of brothers that we have on popular Zee TV shows. And we did manage to find quite a few varieties.

Let’s start with one of the most popular small screen Bhai, Shabbir Ahluwalia aka Abhishek Mehra from Kumkum Bhagya. Now we all know that this Rockstar brother is cool as a cucumber. He is extremely protective about his baby sister Aliya and will do anything for her. Even marry a girl, who he suspects has ruined his sister’s love life! However, this cool Bhai will play a doting daddy when need be and correct his sister too. A total giver, Abhi is known for the lavish parties he throws for his family members especially his sis Aliya. This brother can make you feel like a Rockstar for sure.

Kundali Bhagya’s Luthra brothers Rishabh and Karan played by Manik Joura and Dheeraj Dhoopar are literally like chalk and cheese. They are opposites and yet extremely lovable. While Rishabh is the caring sensitive older sibling that you can always count on, Karan is the super emotional and impulsive bro whose company is no less than a joy ride when in right mood. It’s a tough choice to make, because both Rishabh and Karan have their own strengths.

Remember Manav from Pavitra Rishta? Well, Sushant Singh Rajput may have scaled great heights in Bollywood, but his first stint on small screen is what made him a star. The Kedarnath actor who was once seen on television alongside his real-life lover Ankita Lokhande has moved on in life, but Manav’s character will be etched in the minds of TV fans. SSR as Manav was a super protective and caring brother that one would love to have IRL too.

So, who in your opinion deserves the “Best Bhai” title this Rakshabandhan? Vote and tell us.