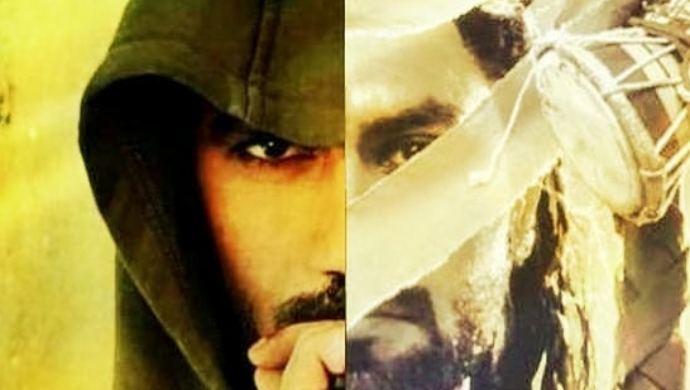 Leading television actor Gaurav Chopraa is all set to return to the small screen with upcoming Zee TV show Aghori. The supernatural thriller series shall feature Gaurav as an aghori, a disciple of Pavitra Rishta fame actor Parag Tyagi’s character. We had earlier informed you that And TV show Agnifera actress Simaran Kaur shall play Gaurav’s love interest on the serial. In a fresh teaser dropped by the makers, we see that Parag’s character, an aghori too, asks of his student (Gaurav) the life of a young girl (Simaran) as gurudakshina. However, the only condition here being the girl has to surrender her life by herself.

To fulfil his teacher’s wish, Gaurav’s character takes the form of a handsome young man about to cross path with the girl. What seems like the beginning of a love story, will the aghori win over the power of affection? There are too many secrets in the world of aghoris which the show intends to bring forth. Without much ado, check out the new teaser here:

Talking about his role, Gaurav told a leading daily, “For the past two-and-a-half years, I was focussing on the digital platform as I wanted to experiment with different roles. Then came this offer, which was hard to refuse. Ek Shakti… Ek Aghori’s concept is unheard of. The intrigue and eccentricity surrounding the show along with the different layers of the character drew me to it.”

Gaurav rose to fame with appearances in shows like Doli Armaano Ki, Kabhi Haan Kabhi Naa, Piya Ka Ghar, and Ghar Ki Lakshmi Betiyann to his credit. The handsome hunk is making a comeback to television with Aghori. Invoking a sense of deceit and mystery, the forthcoming daily soap shall also involve a romantic angle.

Stay tuned for more updates about the TV show. Are you excited to watch Aghori? Show your love for the actors in the comments section below.

In the meantime, watch the season finale of Karenjit Kaur: The Untold Story of Sunny Leone on ZEE5 now