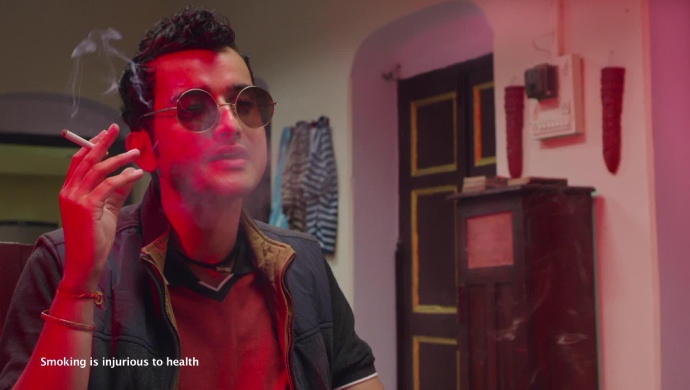 Since November the ZEE5 and Alt Balaji Original ‘Virgin Bhasskar’ has been the most binge-watched show. Anant Joshi, the lead actor on the show said, “It feels good that ZEE5 is encouraging the show and the cast especially since it’s all decided by the audience. It’s also the first award for Virgin Bhasskar and hopefully there’s more to come.”

While we await for confirmation about the second season on ZEE5, you can watch the erotic-horror series, Ragini MMS Returns Season 2, all episodes streaming on ZEE5. Watch the trailer for the show here.

Ravi Dubey Birthday Special: Take A Quiz And We Will Tell You How Big Of A Fan…

High Five On ZEE5 Reveals What India Watched The Most In 2019 In Film, TV And…

#TeriHoGaiyaan Contest: Get Ready To Shake A Leg With Harleen Sethi And Melvin Louis