Bahu In Focus: Archana Of Pavitra Rishta Is The Best Example Of A Strong Indian Woman

So you think bahus are just docile and boring? This bahu in Pavitra Rishta, starring Sushant Singh Rajput and Ankita Lokhande will prove you wrong. 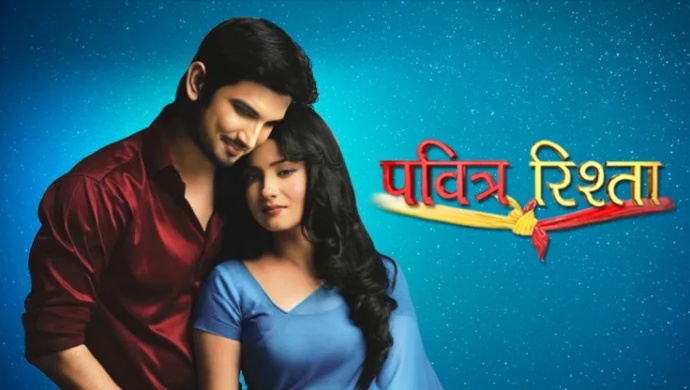 Sushant Singh Rajput, a name that the Bollywood fans can never forget! And his death is a big loss, not only for the film industry but for all his fans too. From portraying captain cool in M.S Dhoni to mesmerising us with his acting talent in Kedarnath, the actor is a true artist in every right.  But did you know? This actor who adorned the big screens started out as a lead actor in a TV serial? Yes, you heard it right. Sushant along with Ankita Lokhande starred in the hit serial, Pavitra Rishta that skyrocketed both these actors to fame.

Check out the promo now on ZEE5:

While the show portrays the life of Manav and Archana, the story embodies the idealogy of female empowerment. The story features the life of Archana,  a normal middle-class girl who marries Manav assuming him to be a Mechanical Engineer. However, Manav is just a mechanic and this truth derails their new life. How they live together happily forms the crux of the story.

Archana, played by Ankita Lokande stands true to the image of a modern-day woman. While being open and modern with her thought, she never fails to respect her elders and in-laws. A quality that subtly hints towards having a perfect balance between both qualities. Along with this, throughout the story, she displays her boldness and grit as she helps her husband and their family solve all the problems that come their way. For instance, since their family was too orthodox, they didn’t allow women to work, but Archana was sure about getting a job and making a career, which she eventually did.

Situations like this showcase her ability to break the veil of patriarchy.  Along with this, she supported her husband, who was ridiculed for being a mechanic and encouraged him to be a better person. This is what motivated him to get a job and eventually build a business of his own. She is a very soft and humble person but when the problem reached a stage that threatened her life or self-respect, she doesn’t mind taking a decision even against a loved one. An example of this is the time when she stood up for her adopted daughter when her own daughter was being a reason for the trouble. This quality of hers is what separates her from the leads of other serials. While we have been shown a traditional and ‘sanskari’ image of women in media, she portrays the role of a practical, independent yet caring person.

The show was a massive hit around the time it was on-air. To celebrate the spirit of female empowerment and as a way to remember Sushant Singh Rajput, ZEE5 brings the show back just for you.

Did You Know Sushant Singh Rajput Was The First Actor To Buy Land on Moon?

So what are you waiting for? Start binging the episodes of Pavitra Rishta now on ZEE5.