Vikrant Massey and Harleen Sethi reprise their roles of Veer and Sameera in season two of ZEE5's new show Broken... But Beautiful. 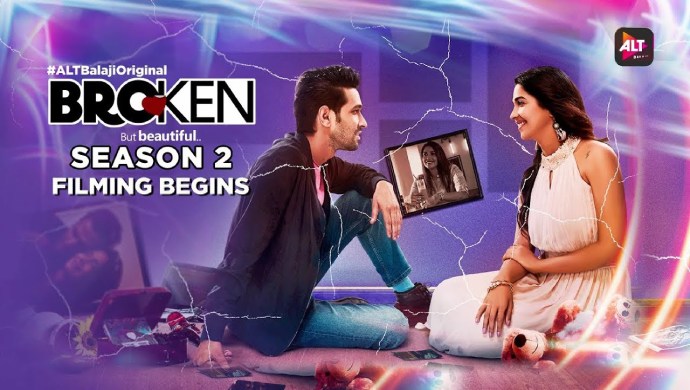 Season one of Broken But Beautiful, stole hearts with the chemistry of Veer and Sameera played by Vikrant Massey and Harleen Sethi respectively. They have stepped into their roles for the second season of Broken But Beautiful which will premiere on ZEE5 on 27 November 2019. The first season showed how the two of them come together only to drift apart later. While, they both try to move on in their lives fate brings them together once again.

Sameera moves on to a relationship with Ahan (Gaurav Arora), a positive and happy-go lucky man.  Gaurav Arora was earlier seen in movies like Raaz: Reboot and Love Games. Veer develops a strong friendship with Debbie, a wine sommelier who loves life. Anuja Joshi, who makes her web-series debut with this show, plays the role of Debbie.

Broken But Beautiful will premiere on ZEE5 on 27th November 2019. Watch Vikrant Massey play the role of Arjun Kapoor’s best friend in Half Girlfriend, streaming on ZEE5. Watch him discuss the movie and more in an interview with Komal Natha here.