Choreographer Bosco Martis talks about on judging Dance India Dance: Battle of the Champions with Kareena Kapoor Khan, Raftaar in an exclusive chat. 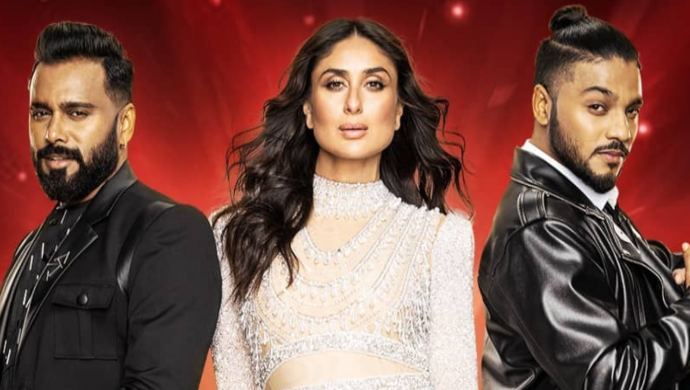 Two years after Dance India Dance season 6, the seventh season of the Zee TV dance reality show is here to set your screens ablaze! Titled Dance India Dance: Battle of the Champions, the telly offering shall mark the television debut of Bollywood diva Kareena Kapoor Khan. Needless to mention, it’s a Bebo show all the way with tons of glamour, truckloads of talent and gallons of entertainment. The Veere Di Wedding actress shall feature as a co-judge alongside choreographer Bosco Martis and rapper Raftaar. In an exclusive conversation, Bosco revealed that when he talking of Bollywood dancing, he can only think of Kareena!

Moreover, he revealed that in the upcoming season of DID, he shall scout for a complete performer who also has great showmanship. “I will be judging this season as a director too and not just as a choreographer. I am now looking for a complete performer who is versatile and has the showmanship of engaging the audience.” Bosco, who has choreographed over 200 songs in the past, recently turned director with a dance-horror film. The movie is set to go on floors in the second half of 2019 and shall be produced by Zee Studios. It was his directorial debut that made him stay away from the small screen, asserted Bosco. “Yes, it’s time for my film and been busy mounting it. Also, I didn’t want to lose out on the massive hit songs that were coming my way,” he revealed

Talking about working on films versus reality shows, he said, “It’s easier to work on films because you’re always behind the camera. Since I’m quite a shy person being on TV can be a little more pressure because you are more under the audience eye.”

DID 7 is expected to go on in mid-June 2019! Stay tuned for more details about the upcoming season of Dance India Dance.