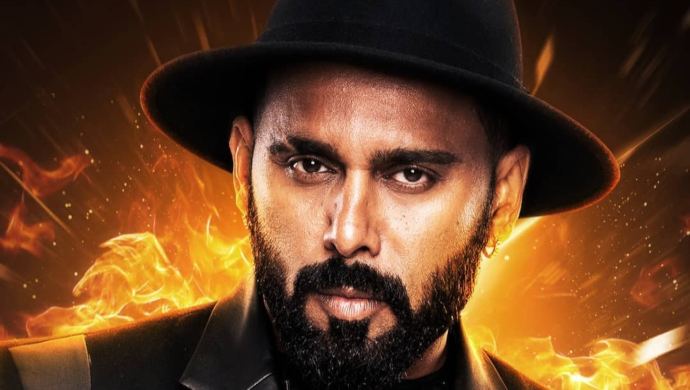 Well-known choreographer Bosco Martis (of Bosco-Caesar duo)has composed the steps and sequences of over 200 songs and 75 films. He has even won a National Film Award for Best Choreography for the song Senorita from Zindagi Na Milegi Dobara. The famous celebrity is all set to return to the television screens as a judge on Dance India Dance 7 (DID). The upcoming new season of Zee TV’s dance reality show shall feature Bosco alongside TV debutante, B-town diva Kareena Kapoor Khan and rapper Raftaar. In an exclusive interview, Bosco revealed what made him stay away from the small screen, his industry favourites and more.

Here are the excerpts:

1. What is easier to work on – television reality shows or films?

It’s easier to work on films because you’re always behind the camera. Since I’m quite a shy person being on TV can be a little more pressure because you are more under the audience eye.

2. Which is your favourite dance form?

3. Which dance form comes to your mind for following actors?

4. You have earlier judged So You Think You Can Dance with Madhuri Dixit and Terence Lewis. Besides a busy schedule, did you consciously choose to take a break from TV?

Yes, it’s time for my film and been busy mounting it. Also, I didn’t want to lose out on the massive hit songs that were coming my way.

5. You have an impressive repertoire in the film industry – Hindi, South, Bengali, etc. Who is your favourite dancer from each industry?

6. One actor/actress you have not worked with, but would love to!

7. Judging a dance competition requires a lot of focus. What would be the foremost parameter you would look at in the dance performance?

I will be judging this season as a director too and not just as a choreographer. I am now looking for a complete performer who is versatile and has the showmanship of engaging the audience.

Dance India Dance: Battle of the Champions shall be hosted by Kundali Bhagya actor Dheeraj Dhoopar. The reality series goes on air on 22 June 2019 at 8 pm, Saturday-Sunday every week!

All The Single Ladies, These Hot Pictures Of Kumkum Bhagya's Vin Rana Will Make Your Day