Did You Know Arjun Kapoor, Parineeti Chopra Were Not The First Choices For Namaste England

Namaste England is the second part of the Vipul Shah franchise. The first film, Namastey London, starred Akshay Kumar and Katrina Kaif in the lead. 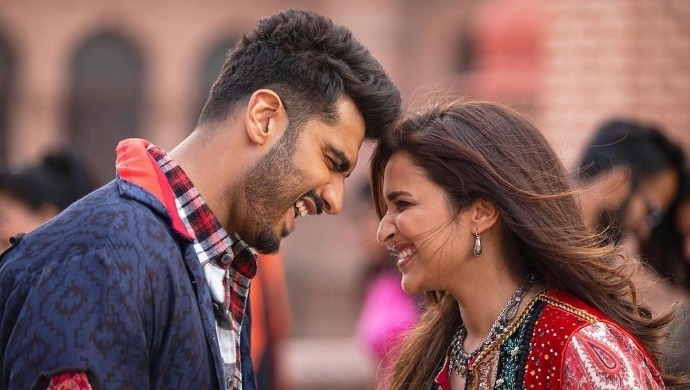 Flashback to 2007. A British brat meets a Funjabi guy. With Akshay Kumar and Katrina Kaif in the lead roles, Namastey London spelt magic. An epic supporting cast that included Upen Patel, Rishi Kapoor, Parvez Khan amongst others, Shah had successfully knocked it out of the park. So, when the announcement was made that there will now be a Namaste England, nearly a decade on, it was time for the cult filmmaker to spread magic dust like confetti again! But while he may have made the 2018 romantic drama with Arjun Kapoor and Parineeti Chopra as the main cast, they weren’t the original choices whatsoever.

It so happened that Shah approached his favourite muse Akshay for the sequel, but the superstar had his dates locked for the coming two years then and decided to give the project a pass. He had also spoken to Katrina, but she found the role as something “people may not accept her in.”

Talking about the same, Vipul told a leading news agency in an interview – “Katrina could not have been an Indian desi girl. We both did speak about it. And she said this role is something that people may not accept her in. I was going to do the film with Akshay but his dates were blocked for two years so he recommended I go to another actor.”

Adding further he revealed, “I met Arjun and I told him I was going to do this with Akshay but he doesn’t have dates. He heard the script and agreed to do it and that’s how he came into the picture. I wanted someone desi who can also look modern and who has got a certain honesty in his face.” “He was the most suited boy for the part. Parineeti was already part of it when I was going to do it with Akshay,” said Shah.

A second part to the blockbuster outing of 2007, Namaste England is Arjun and Parineeti’s second film together. Arjun was Parineeti’s first hero when he made his Bollywood debut in 2012 with Ishaqzaade.

A little trivia for Parineeti fans, did you know the actress is in love with another star’s husband? Watch Parineeti’s full confession on ZEE5 here.

5 Lip-Smacking Snack Recipes That You Can Enjoy With Your Masala Chai!