Did You Know Bareilly Ki Barfi Has A French Connection? Find Out Here

Starring Kriti Sanon, Ayushmann Khurrana and Rajkummar Rao – Bareilly ki Barfi is that sweet guilty indulgence that you can never get enough. 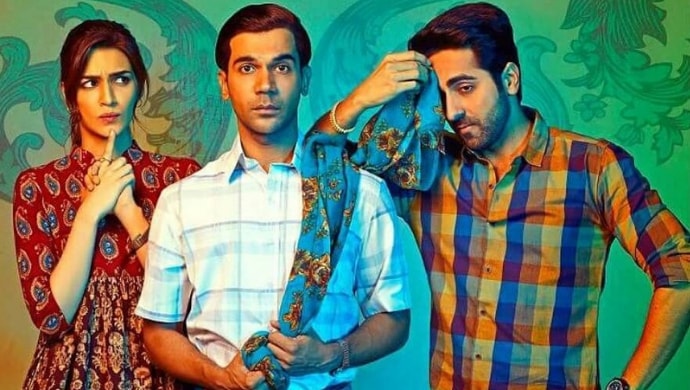 Inspiration is that ray of sunlight that can hit you from literally any nook and cranny. For Bareilly Ki Barfi director Ashwiny Iyer Tiwari, it was a French novel. On her way back to Mumbai, after the wrap of the final schedule of her well-appreciated film Nil Battey Sannata, Ashwiny stopped by a bookstore at the Delhi International Airport. Little did she know that she had found the idea for her next outing! The filmmaker purchased a novel titled Ingredients of Love, an English translation of the French one.

Captivated by the interesting read, Ashwiny made sure her husband and director Nitesh Tiwari had read the book too. Talking about the same, she once said in a statement, “I was tired, but I couldn’t put the book down. I even made Nitesh read it and he agreed that the basic story could become the theme for a film.“ She added, “I was so excited, I even told my producers, Abhay Chopra and Juno Chopra (late filmmaker BR Chopra’s grandsons) about the story immediately. They put in a lot of effort to contact the publishers in France and procure the rights to the book.”

With the help of co-writer Shreyas Jain, Nitesh adapted the book and changed the background from France to that of Uttar Pradesh. The blockbuster release also marked the superhit couple Ashwiny and Nitesh’s second film as a director-writer duo after the Swara Bhasker starrer. Talking about the adaptation, the Dangal maker said, “It’s difficult to adapt any book into a film. The French settings are alien to us, so we’ve only retained the basic theme and infused our own colours, quirks and characters into the story . The parents, friends and lovers, their professions and their basic habits have all been adapted to our culture.”

Starring Kriti Sanon, Ayushmann Khurrana and Rajkummar Rao – Bareilly ki Barfi is that sweet guilty indulgence that you can never get enough of or even get over it!

Have you watched the film yet? If not, Bareilly ki Barfi is now streaming on ZEE5.

13 Underrated Movies On ZEE5 That You Haven't Seen, But Should!

Fukrey Actor Varun Sharma: I Can Leave Girls Not Food