Did You Know Tripti Dimri Wasn’t The First Choice To Play Laila?

When Imtiaz Ali and Ekta Kapoor came together to recreate the classic romance, they had someone else in mind for the role of Laila. 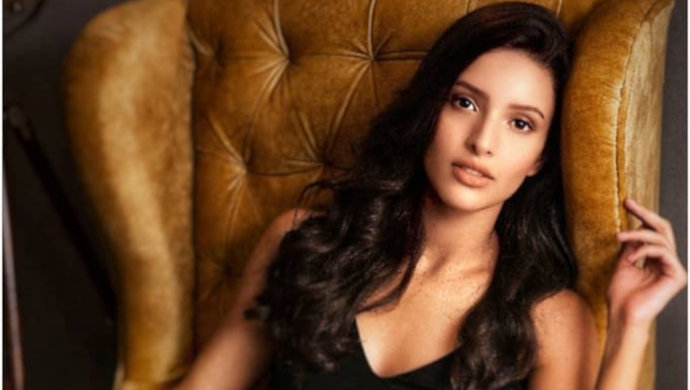 Imtiaz Ali and Ekta Kapoor came together to tell the classic love story of Laila Majnu with a modern twist. Directed by Sajid Ali, the film saw fresh faces in the form of Avinash Tiwary and Tripti Dimri. This decision actually worked and the movie received a lot of praises from the audience, as well as the industry.

Watch the epic love story of Laila Majnu set in the modern times:

But do you know? Tripti wasn’t the first choice for the role. Yes, you read that right. The team wanted to cast Radhika Madan for the role of Laila. Madan who is a TV actress made her debut on Indian TV on one of Ekta Kapoor’s show. Madan was auditioning for Laila Majnu but when she came to know about another movie titled Mard Ko Dard Nahi Hota, she chose to go ahead with the same. On the other hand, Tripti who had already auditioned for Laila Majnu in 2016 was rejected.

While talking about this, Dimri told to an agency, “Outsiders don’t get it easy. I was not even expecting to get a film. It was not on my mind and it was a shocker for me when they took me for the film which has people like Imtiaz and Ekta Kapoor attached to it”. For Tripti it wasn’t a new thing “I have auditioned for a lot of films and at the final stage, I have been told that an established actor is doing the film. This has happened to me a lot of time” she continued.

In 2017 when she moved to Mumbai she got to know about the audition again, but she didn’t find any point in trying again but it was her destiny we must say that she accidentally crashed into the auditions as her friend was auditioning for Laila Majnu and Tripti was waiting for her friend to complete her audition, so they could leave together. But the guy who was taking the audition asked her to give it a try, she did and the next day she met Sajid and things worked out for Tripti.

The story feels like a dream but it is her hard work and dedication which has resulted in success.