“Hyderabad was formed in the name of Bhagamathi or Bhagi Nagara,” Bhaagamathie maker G. Ashok told an online news portal. 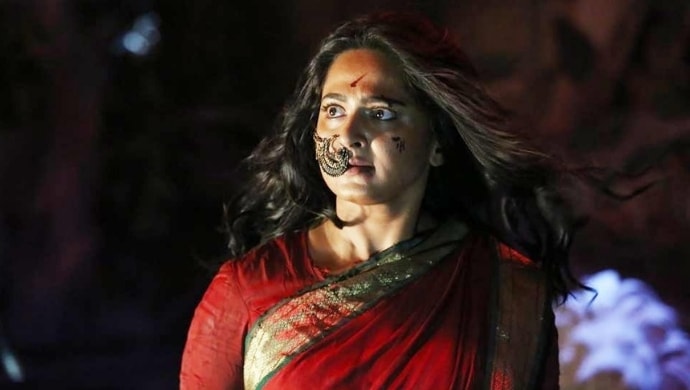 Anushka Shetty followed her magnanimous portrayal of princess Devasena in SS Rajamouli’s Baahubali series with G. Ashok’s fiery Bhaagamathie in the horror-thriller by the same name. The 37-year-old enjoys a reputation for bowling us over with stupendous stints in all her silver screen offerings but what worked for us in Bhaagamathie is Anushka’s transition from a meek IAS officer Chanchala to the ferocious Bhaagamathie. The record-breaker has been registered as Anushka’s highest solo lead grosser and has broken many other box office laurels previously held by other movies.

As much as we agree with director Ashok that when it comes to playing a queen, we cannot imagine anyone but our South Indian superstar stepping in the royal shoes. Her indomitable screen presence and a towering persona rule every card in her favour, making it an absolute delight for her fans on the celluloid. But the curiosity bug in us has been biting for quite a while as to how the film got its name? It’s something we haven’t heard of before and doesn’t come with a legendary tale or history attached.

A confession that came straight from the horse’s mouth clarified that “the movie’s name is derived from the Bagmati river that flows through Nepal. Bhaagamathie is also a name from our own ancient times,” Ashok told a leading online news portal. “Hyderabad was formed in the name of Bhagamathi or Bhagi Nagara,” he further added.

While Bhaagamathie opened to heaps of praise for the screenplay and script both, not many are aware that it took Ashok five years to get Anushka to be his Bhaagamathie. Elaborating on the wait he told the portal, “I prepared the script for Anushka, that is for sure,” he said. “In 2012, we narrated the script to Anushka and she liked it a lot. But she already had commitments like Baahubali and Linga. The dates took some time. But fortunately or unfortunately, we got some clarity on the script and we updated it in a better way in the time. It is not a big deal that I waited for the film, but all the technicians too waited due to the value of the content.”

What are your thoughts about Anushka’s performance in Bhaagamathie? Do you think the wait was justified by Shetty in the film? We would love to hear your views in the comments box!