On Ek Shakti... Ek Aghori, Gaurav shall play Ishan. He will sport a bohemian look with dreadlocks and tattoos and also a modern look. 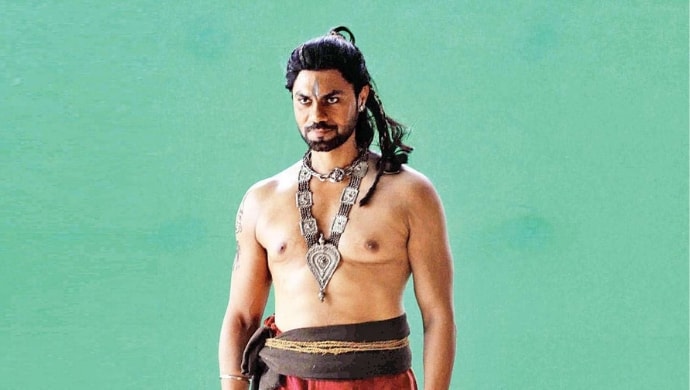 Television actor Gaurav Chopraa is all set to return to the small screen with Zee TV’s new supernatural thriller show Ek Shakti…Ek Aghori. Gaurav has earlier acted in popular serials like Doli Armaano Ki, Kabhi Haan Kabhi Naa, Piya Ka Ghar, and Ghar Ki Lakshmi Betiyann. After a successful stint in the digital space, the handsome hunk is gearing up for a TV comeback. As per a report in DNA, Gaurav shall play the lead role of Ishan (an aghori).

His character Ishan is apparently told by an aghori that he can attain immortality if he can get his wife to sacrifice her life. Talking about his new venture, Gaurav told the leading daily, “For the past two-and-a-half years, I was focussing on the digital platform as I wanted to experiment with different roles. Then came this offer, which was hard to refuse. Ek Shakti.. Ek Aghori’s concept is unheard of. The intrigue and eccentricity surrounding the show along with the different layers of the character drew me to it.”

Check out the first look shared by the channel here:

Needless to mention, Gaurav will be sporting a typical saint – bohemian look with dreadlocks and tattoos. He had even shared a sneak peek, with a tattoo on his back – half featuring Lord Shiva and the other half a Trishul. Take a look here:

Gaurav shall also sport a contrasting modern look, in a departure from the bohemian one.

Reports suggest that And TV show Agnifera actress Simran Kaur shall play the female lead in the upcoming serial. Speculations about Parag Tyagi, of Pavitra Rishta fame, shall be seen in a pivotal role too.

Invoking a sense of deceit and mystery, Ek Shakti…Ek Aghori shall also involve a romantic angle.

Stay tuned for more updates about the TV show. Are you excited to watch Gaurav Chopraa on your TV screens again? Show your love for the actor in the comments section below.

In the mean time, watch the season finale of Karenjit Kaur: The Untold Story of Sunny Leone on ZEE5 now