Emraan Hashmi On Kissing Scene In Why Cheat India: I Was Threatened After I Resisted

Why Cheat India stars Emraan as a 'babu' in a government office. He is starred opposite Shreya Dhanwanthary. Watch the movie on ZEE5 on 1 May 2019. 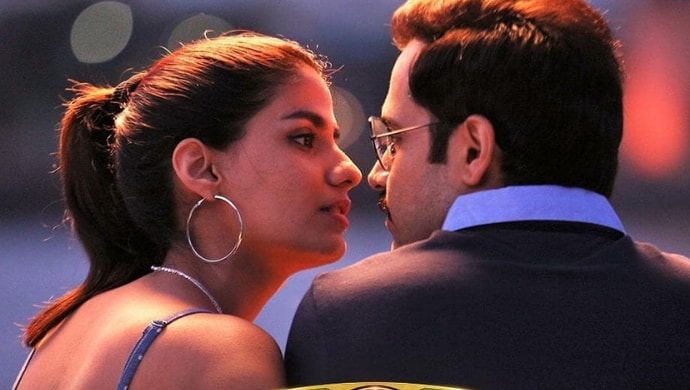 Ever since his first film, Bollywood actor Emraan Hashmi continues to live with the tag of being the industry’s ‘serial kisser.’ However, the actor is taking steps into uncharted territory and resisted a kissing scene in his last outing Why Cheat India. But as surprising as it comes, Emraan was threatened to kiss Shreya Dhanwanthary in the 2019 film.

Why Cheat India stars Emraan as a ‘babu’ in a government office. However, he also has a parallel source of income: getting qualified people to take examinations for students who don’t want to earn a degree the hard way! Clad in starched shirts and a red tilak on his forehead – he is the education system’s worst nightmare!

The tag of a serial kisser has translated well and beyond Emraan’s characters. It has been attached to his screen image.“It is unfortunate,” the Raja Natwarlal star told a leading daily. Talking about an intimate scene with Shreya, he said, “Why Cheat India has a kiss. Perhaps, I will not have a kiss in the next one; no wait, that has one too. So, perhaps in the one after that. However, I had 10 kisses in my first film and one in my upcoming film, so that is progress according to me.” Shreya, on the other hand, called Emraan “OG of kissing” while talking to the daily.

However, Why Cheat India wasn’t meant to have a kissing scene, mentioned Emraan. “I and the director were clear we will not have kissing in the film but my producers wanted to at least shoot it because it shows the chemistry between the boy and the girl. I resisted it but it came down to threats and we shot it as the last scene of the film,” he told the daily.

Missed watching Why Cheat India in theatres? The film premiers on ZEE5 on 1 May 2019. In the meantime, catch ZEE5 original Tigers starring Emraan Hashmi on the platform now.

International Dance Day: 10 Best Dancers From Dance India Dance Who Swept Us Off Our Feet