“Emraan Hashmi Will Always Be Special To Me,” Says His Jannat Co-Star Sonal Chauhan

Birthday girl Sonal and Emraan's film Jannat completes 11 years today. She is gearing up for her digital debut with ZEE5 original series Skyfire. 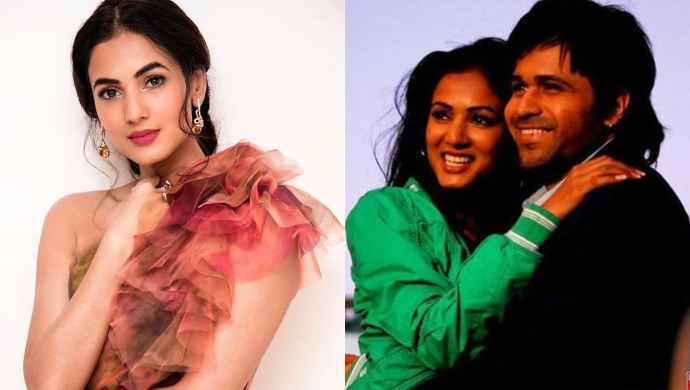 Jannat is no cult classic cinema a film buff would add to the list of most remembered Bollywood hits. But the movie does have a certain charm and a massive repeat value! Based on the concept of match-fixing, the film starred Emraan Hashmi as a bookie Arjun whose only aim is to make money. Risk is his forte and challenges are the second nature of this character for he goes to insane limits to woo Zoya, played by then debutante Sonal Chauhan. The actress, who celebrates her

Speaking about her favourite co-stars, birthday girl Sonal told us in an exclusive interview, Emi (Emraan), of course, is going to be very special to me because he is my first co-star so he will be special, always.” Besides him, she is a huge fan of megastar Amitabh Bachchan who she acted with in Bbuddah… Hoga Terra Baap. “The person I respect the most is Mr. Bachchan. He is an institution in himself. He is someone everyone must learn from. He has the energy of a 20-year-old, his professionalism, his acting capabilities, he himself as a human being – he is just 10 on 10 in everything,” said the Paltan star.

Released during the first season of Indian Premier League (IPL) on 16 May 2008, Jannat elbowed aside Priyanka Chopra’s Fashion at the ticket counters. 11 years on, Jannat still remains one of the evergreen performances of Emraan and Sonal’s career respectively. Besides stellar stints, a great jukebox added heavily to the film’s run at the box office. Songs like Zara Sa, Haan Tu Hain, Lambi Judai have successfully stood the test of time and enjoyed a triumphant inning at clubs and pubs for years.

Coming to Sonal’s next venture Skyfire, the starlet went de-glam for her role in the web drama. She plays a historian Meenakshi Pirzada in the series. Also seen alongside her would be Mulk actor Prateik Babbar, who essays a journalist Chandrasekhar. Manikarnika: The Queen of Jhansi star Jisshu Sengupta will be seen in a negative character. Skyfire is about freaky weather disturbances and a calamity bringing India to a terrifying climax.

Skyfire premieres on ZEE5 on 22 May 2019. Are you excited to watch the series? Give the star cast a huge shoutout in the comments box below!

EXCLUSIVE! Naveen Kasturia: I Am An Accidental Actor And Struggle A Lot On Sets