EXCLUSIVE! After Entering Sandalwood, Arbaaz Khan To Make A Malayalam Debut With Mohanlal

Arbaaz recently made his digital debut with ZEE5 original Poison. He is slated to make his Kannada debut with Where is my Kannadaka 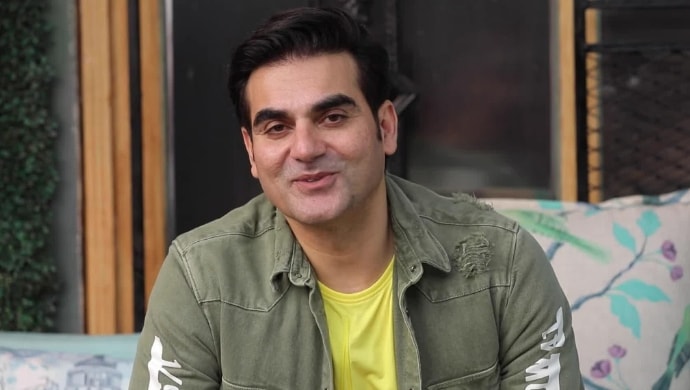 Bollywood actor Arbaaz Khan recently made his digital debut with ZEE5 Original Poison. The Hello Brother star plays a grey character Antonio Verghese in the web series. It is after a long hiatus that Arbaaz shall play a negative role, after Dabangg. Although Dabangg 3 has gone on floors, Arbaaz is set to make his Sandalwood debut with Kannada film Where is my Kannadaka. The movie stars Golden Star Ganesh and Patralekhaa.

In an exclusive interview with us, Arbaaz mentioned that he is excited about this new venture and will start shooting in mid-May in London. He even revealed that a Malayalam film debut might be on cards for him. However, the actor said that “it’s too early to say.” “There might be something interesting that I am doing in Malayalam films, so that’s also there,” asserted Arbaaz. Well, we expect good news to come our way pretty soon!

It is mention worthy that the movie also marks the Nanu ki Jaanu actress Patralekhaa’s debut in the Kannada film industry. The flick has a Gandhi connect. Talking about the same, Arbaaz had earlier told a leading daily, “The film is inspired from an actual incident. A British National made an assertion that he possessed a pair of spectacles that he claimed belonged to Gandhiji”, he said.

He further added, “I play the bodyguard working of the British national. The film has an interesting story, which is what drew me to it, along with the fact that I get to work with such good actors.”

Are you excited to watch Arbaaz in South Indian cinema? Share your views in the comments box below.

Besides films and web series, Arbaaz also hosts a celebrity chat show Pinch. Focused on social media and trolls, the series has seen the likes of Kareena Kapoor Khan, Varun Dhawan, Sonam Kapoor Ahuja, etc make appearances. You can watch the episodes of Pinch on ZEE5!