EXCLUSIVE! Dia Mirza: The Most Powerful Gift My Mother Has Given Me Is Perspective

On the occasion of Mother's Day 2019, Dia Mirza shares her fondest memories with her mother. The actress will be next seen in ZEE5 original Kaafir. 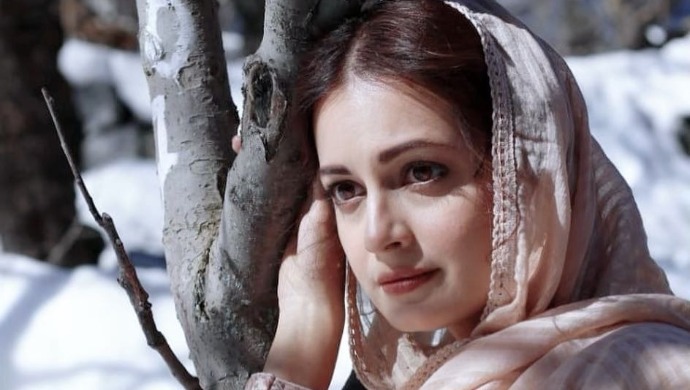 “She gifted me the moon one birthday, as an example,” reveals Dia Mirza when I quiz her about a fond memory of the actress with her mother. Soon after wrapping up an event, she returns to her office with that signature smile beaming the space from corner to corner. Excited about her digital debut with upcoming ZEE5 original Kaafir, the 38-year-old was working even on her day off. Besides talks of her forthcoming web show (more on that later), on the occasion of Mother’s Day 2019, Dia revealed the most powerful gift she has received from her mother.

Before you process, don’t forget to watch Dia talk about her crush on Salman Khan in this video:

“The most powerful gift my mother has given me is the gift of perspective,” reveals the former Miss Asia Pacific 2000 title winner. Further elaborating on her gift, she said, “It’s very easy, she has always told me, to get consumed and contained by our immediate lives. It’s very important to remember that you are affected by infinity. She gifted me the moon one birthday, as an example. I was like, ‘But it’s not mine.’ My mother replied, ‘Who said? It’s yours from today. Every time you look at it, know that it’s yours.’ That’s context, that’s perspective.”

Dia’s community services and activism goes to say she has made the most out of this gift.

Last seen in Sanju, Dia is currently shooting for Kaafir, a ZEE5 original web series which will star her as the protagonist Kainaaz. Directed by Sonam Nair, Kaafir has been written by Bhavani Iyer and produced by Siddharth Malhotra – Sapna Malhotra under their banner Alchemy Films. The digital project pairs Dia romantically with Uri: The Surgical Strike star Mohit Raina.

Which is the most special gift you’ve received from your mother? Share with us in the comments box below.

The latest collection of movies and series on ZEE5 lets you carry your entertainment on the go!

You can also watch Sridevi-starrer Mom, with you mom, on ZEE5.