Ishq Complicated will essentially be a love triangle. Actors Ankitta Sharma and Paras Kalnawat will be seen in lead roles too besides Angad. 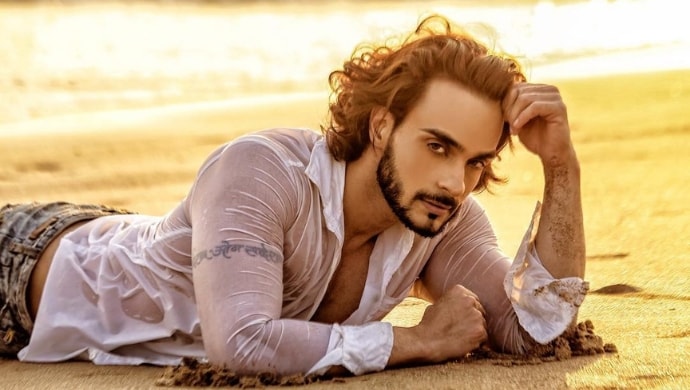 If you love watching Zee TV show Ishq Subhan Allah, this piece of information is for you. We recently informed you that popular television serials Ishq Subhan Allah, Guddan – Tumse Na Ho Payega and Jamai Raja are all set to get a spin-off. For those who watch Ishq Subhan Allah regularly can attest, the Adnan Khan – Eisha Singh starrer daily soap is laced with tonnes of romances and lessons for the modern day youth. Keeping in sync with the theme, the spin-off shall be packed with romance and issues related to the young generation.

Our well-placed source informed us that an element of constant thriller and intrigue shall run through the narrative of the show, which will keep the audience hooked throughout. Titled Ishq Aaj Kal, the serial will star actors Angad Hasija, Ankitta Sharma and Paras Kalnawat in the lead roles. The story is essentially a triangle love story between characters Faraz-Aliya-Arshad, marred by a dark past of their families. We are all shaped by our past, after all. Ishq Aaj Kal shall feature how our actions in the days behind us can affect the ones ahead of us.

We have been exclusively informed that the theme of the show will be about wealth and power – they do not change people, they unmask them.

As for the actors, Angad made his screen debut in 2007. He has acted in several shows thereafter including, Preet Se Bandhi Ye Dori Ram Milaayi Jodi, Dilli Wali Thakur Gurls, SauBhagyalaxmi. His latest appearance was in the show Laal Ishq on And TV. Chandigarh girl Ankitta made her soap opera debut with Zee TV historical fiction show Lajwanti. Post which she was seen in Yeh Vaada Raha and an episode of And TV show Laal Ishq.

Not just Angad and Ankitta, even Paras featured in Laal Ishq. He is the latest one to enter the small screen industry, having debuted in 2017.

Are you excited to watch the spin-off of Ishq Subhan Allah? Share your thoughts with us in the comments box below.