Talking on the lines of an acting opportunity with wife Sargun, Ravi says, "I'd be extremely fortunate to collaborate with an actor like her." 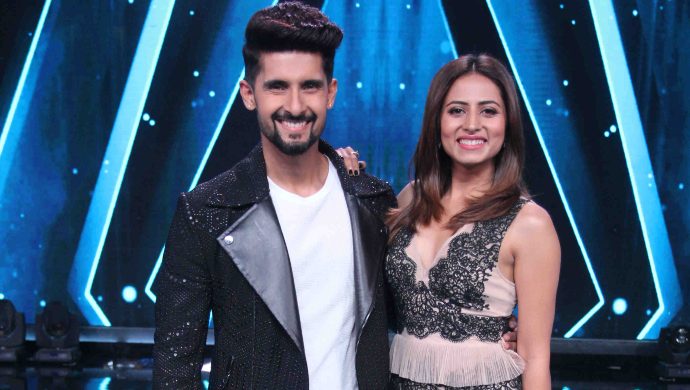 Ravi Dubey and Sargun Mehta are hands down one of the ‘IT’ couples of telly town. The celebrity couple first met on the sets of Zee TV show 12/24 Karol Bagh and fell head over heels in love with each other. Ten years of knowing each other and the adorable love birds are like two teenagers in love, doling out #goals for others. Although their Instagram posts filled with love and laughter continue to make headlines, Ravi and Sargun haven’t shared screen space in a long time. Can the audience expect that to happen anytime soon? Well, in an exclusive chat, Ravi talks about an acting opportunity with Sargun and also spills the beans on plans for ‘baby Mehta Dubey!’

Q. When can we see you and Sargun in an acting project together?

As producers we are already collaborating, there is another film on floors. I’d be extremely fortunate to collaborate with an actor like Sargun. I am yet to see someone as amazing as her. She has won all the awards in the Punjabi industry. I’d love to, but as of now, there is no such opportunity. We don’t get to spend time together, maybe when we do a film together we’ll get some time together.

Q. Can we ask if any plans for ‘baby Mehta Dubey?’

No such plans at all. I think we are each other’s baby Dubey and baby Mehta. Since the beginning, ‘Choti and Badi,’ next January our courtship and marriage combined, I will complete ten years of knowing Sargun.

Q. If you had to save just one item from your wardrobe in a fire, what would you pick?

I am a complete shoe fanatic. I dress rather basic, but I am obsessed with a good pair of shoes. Every time get one new pair, I tell myself to stop. I end up getting more and more though. I like collecting pairs. Shoes are my fettish.

Ravi reunites with his Jamai Raja co-star Nia Sharma for the web sequel of the Zee TV show. Titled Jamai 2.0, the digital drama also stars Achint Kaur, Sanjay Swarajm Khatija Iqbal amongst others. The series also marks Ravi’s debut as a singer. Listen to ‘Rubaroo’ from the ZEE5 Original in Ravi’s voice here: