The upcoming television series revolves around a girl who is ever optimistic in life but is shook to the core when life takes a drastic turn. 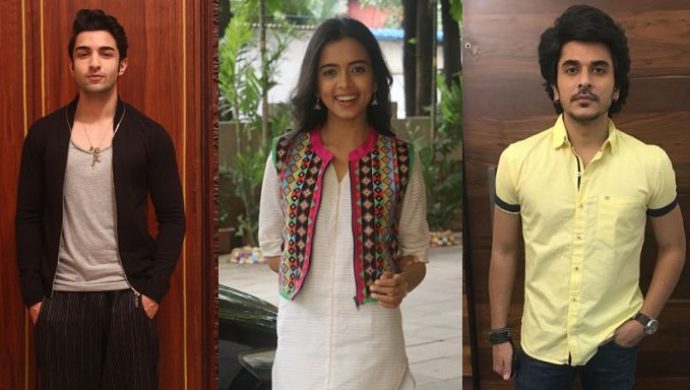 The current lineup on Zee TV ranges from hit daily soap operas including Kumkum Bhagya, Kundali Bhagya, Tujhse Hai Raabta, Guddan Tumse Na Ho Payega amongst several others. The channel recently expanded its weekend content bucket by introducing supernatural and sci-fi thrillers namely Haiwaan and Aghori. A new show is all set to be added to the week-day schedule – Dil Yeh Ziddhi Hai. As the title explains, the serial revolves around the fact that the most powerful nudge emanates from within. Rohit Suchanti, Megha Ray and Shoaib Ali have been roped in to play the lead roles on the show.

Slated to go on the air in mid-October, Dil Yeh Ziddhi Hai is the story of Kajal, a young spirited girl from Jhansi. Known for her ever-optimistic one-liners and self-belief, she works as a tourist guide. Always wanting to try different things, Kajal is asked to make a wishlist of five things she wants to fulfill in life. Not knowing what destiny has in store for the young girl, she sets out to achieve the tasks on her list. She wishes to have a handsome boy as her boyfriend and the wish is granted when she meets Anshuman in her college.

However, things take a turn for worse when Kajal loses her eyesight and is devastated beyond words. Shocked at her own fate, she decides to fight her condition and doesn’t let it deter her from achieving all that she wants. She has a love-hate relationship with her best friend Rochak.

Rohit Suchanti, rose to fame, with his stint in two popular reality shows. As for Megha, she is a well-known blogger and graduated as a Computer Engineer from Mumbai University. Shoaib has been a part of several leading TV shows.

Stay tuned for more updates about Dil Yeh Ziddhi Hai. Which is your favourite Zee TV show? Tell us in the comments box below.