EXCLUSIVE! Zoa Morani: It Took Me 4-5 Years To Get Over The Failure Of Always Kabhi Kabhi

"I thought I had become a superstar," revealed Zoa while speaking about her Bollywood debut with Shah Rukh Khan-produced film Always Kabhi Kabhi. 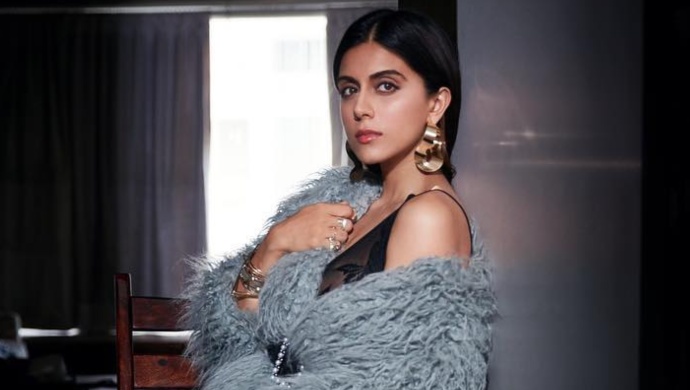 Actress Zoa Morani started out in Bollywood as an assistant director for the 2007 film Shah Rukh Khan – Deepika Padukone’s film Om Shanti Om. Four years later she made her acting debut with SRK’s production venture Always Kabhi Kabhi in 2011. However, the multi-starrer movie didn’t do well and turned out to be a flop. Zoa, who was last seen in ZEE5 original Bhoot Purva, spoke at length about how she coped up with the failure of her first film amongst other subjects.

Speaking about the performance of Always Kabhi Kabhi, she said, “I was over the moon. You have a dream for so many years, when it comes true like that…when it didn’t do well the repercussions were equal. My expectation was so massive, I thought I had become a superstar. My feeling was I have arrived. I felt I had a dream and now God has fulfilled it so I don’t have to do anything after this. But when it didn’t work, the jolt was so massive, it took me 4-5 years to get over it. The excitement and expectations were so high, so when it went the exact opposite, I was like wow.”

Notably, she dreamt of becoming an actress at the age of 7. “When I was in school, my father used to take for world tours during summer vacations. I used to see all these big stars like Salman Khan, Shah Rukh Khan perform on stage on all hit songs. I love Bollywood since childhood. I used to sit and watch them perform, feel mesmerized. I used to think that I also have to do this one day. From that age when I was 7 or something, my dream of becoming an actor began.”

Have you watched Bhoot Purva? What do you think of Zoa’s performance in the web series? Let us know in the comments box below.

In the meantime, if you missed watching Simmba in theatres? Watch the Ranveer Singh-Sara Ali Khan’s blockbuster film on ZEE5 now.

Soni Razdan And Aahana Kumra's Film Yours Truly Is Bittersweet Reality, Watch It On ZEE5 Now

Kundali Bhagya 15 May 2019 Preview: Is Karan About To Ask Preeta To Marry Him?