Game Of The Week: BoBoiBoy Galaxy Run Is The Perfect Game Mixing Simplicity And Adventure

BoBoiBoy Galaxy Run on ZEE5 is a game based on a popular TV show, play the game and go around the galaxy to protect the earth from Aliens. 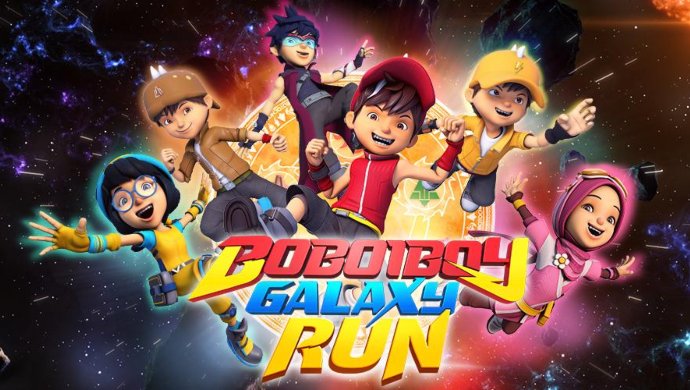 Here’s a game to keep you busy while you stay at home or travel along as the lockdown in slowly eased. BoBoiBoy Galaxy is the perfectly addictive game to keep you occupied even if you don’t have a good internet connection. This game is based on a popular kids show and in the game you get to go around the galaxy gathering ‘power spheras’ which will help protect the earth from aliens. With PLAY5 on ZEE5 you can play this game on your phone without having to download it too.

BoBoiBoy Galaxy Run is an endless running game which means the adventure doesn’t stop until you want it to stop. The game also has all the characters from the kid’s TV show with all their special powers. Your entire objective is to shoot the aliens and get to the power spheras first to protect them from falling into the wrong hands.

You can pick your favourite avatar from these characters in your quest to defeat the capture the power spheras. This game is simple enough to play where you just need to avoid the obstacles by jumping the character shoots and collects the prizes automatically. With every power sphera you collect you will get special powers to reach a new level in the game.

PLAY on ZEE5 is an exclusive offering that is completely free for all users of ZEE5, and can be played on your mobile browser now – PLAY games here

Watch the trailer for Chintu Ka Birthday releasing on 5 June 2020 on ZEE5.

ZEE5 also launched its own vast line-up of shows and films for kids on ZEE5. Watch a healthy mix of animated cartoons and educative entertainment only on ZEE5 Kids.

Yaar Da Punch: Sumeet Vyas-Kunal Kemmu's Friendship Got Off On The Wrong Note

Guddu Episode 27-29 Review: Guddu Helps A Ghost And Solves The Mystery Of A Painting