In the next episode, Guddan gets her hands on proof against Antara but gives Antara half an hour to reveal the truth herself. 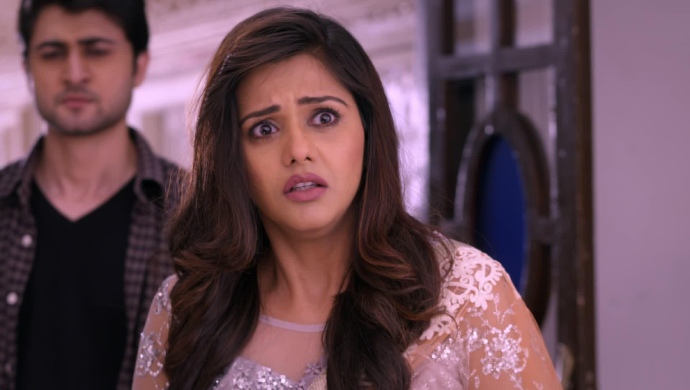 In tonight’s episode of Guddan Tumse Na Ho Payega, Guddan takes the enitre family upstairs to see that Antara killed Durga. However, Durga’s body is missing and she shows up later looking alright. The whole family thinks Guddan falsely accused Antara. Durga reveals that was always going to help Antara against Guddan. AJ tells Guddan that he believes her but also has faith in Antara.

In the next episode, Guddan brings in a man who has proof against Antara. He shows Antara the pen drive with all the proof collected against her. He hands over the pen drive to Guddan and asks her to use the proof as she pleases. Guddan gives Antara half an hour to reveal the truth or she will do it with the pen drive. Durga and Antara look shocked at the turn of events. Will Guddan succeed in taking down Antara? Stay tuned to find out.