In the next episode, Antara asks Guddan to leave Tanwesh, but Guddan is happy since this means her plan is working. 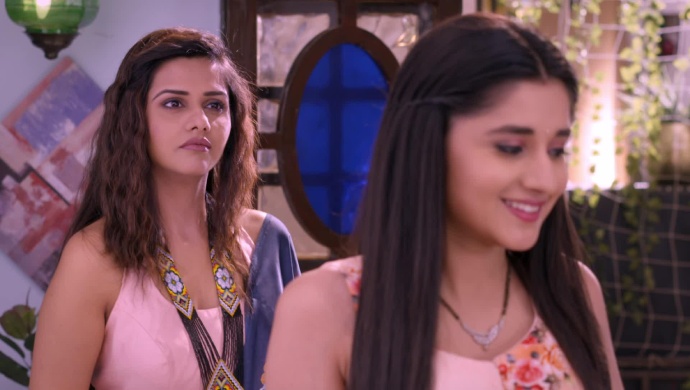 In tonight’s episode of Guddan Tumse Na Ho Payega, Guddan makes Antara jealous by saying she loves Aj’s friend Tanwesh. Antara refuses to believe Guddan. Antara believes Guddan still loves AJ and to prove Antara wrong, Guddan gives AJ divorce papers to sign. She tells Antara and AJ that she doesn’t want anymore of their drama in her life and want to leave. AJ is shocked to see real divorce paper, but Guddan forces him to sign them. Later AJ confronts Guddan but finds that Guddan has not done her actual sign on the papers making the divorce papers useless.

In the next episode, Guddan tells Antara that she took everything from her. Antara says she wants one last thing from Guddan. Antara tells Guddan to leave Tanwesh Handa. Guddan is pleased hearing this but Antara says she doesn’t want Guddan to be happy and Tanwesh is the last good thing in her life. Will Guddan’s plan work? Stay tuned to find out.