In the next episode, Guddan tries to find out if the poison affected Antara instead she finds out that Antara is pregnant. 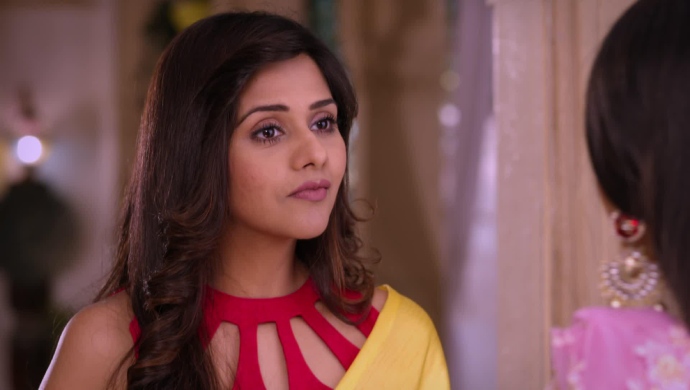 In tonight’s episode of Guddan Tumse Na Ho Payega, Durga brings Antara poison to end growing Guddan-AJ’s relationship. AJ and Guddan finally express their feelings for each other. Guddan is suspicious when she finds out Antara is making kheer for everyone. Antara tells Guddan that she only poisoned AJ’s kheer. After Guddan knocks the bowl from AJ’s hand, Antara tests the kheer to prove there was no poison in it. When she has the kheer Antara ends up fainting.

In tonight’s episode, Guddan is worried about Antara. She asks the doctor if any of the poison spread in the body. The doctor tells Guddan and the family that Antara is fine. She also says that it is risky because there are 2 people involved. She tells the confused Jindal family that Antara is pregnant. Will Antara’s pregnancy again take Guddan and AJ apart? Stay tuned to find out.