In tonight's episode, Antara realises that her own brother will help Guddan again and decides to get rid of him. 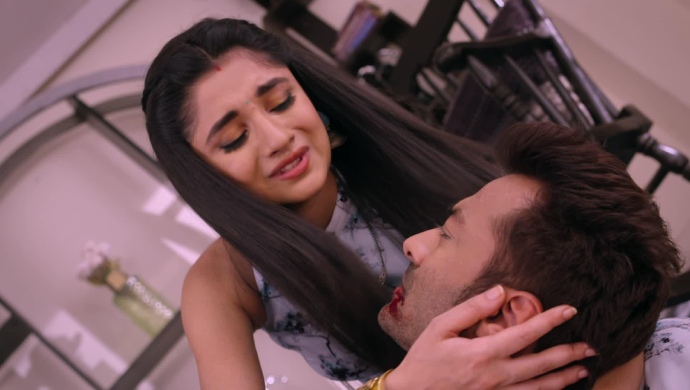 In the previous episode of Guddan Tumse Na Ho Payega, Antara’s doctor tells the Jindal family that Antara is pregnant. Guddan gets out the locked safe to take out the roof against Antara but finds the pen drive holding all the proof is robbed. AJ tells Guddan to not falsely accuse Antara without any proof. Antara tells Guddan later that she mixed up the medical reports to make it look like she is pregnant.

Guddan meets AJ who is hitting a punching bag to remove his frustration. AJ is upset that everytime he comes close to Guddan something bad happens and keeps them apart. AJ tells Guddan that he fells like their love has lost and holds himself responsible.

Antara goes to her brother, Rawat, and tries to convince him to support her. Rawat refuses to support Antara and promises to help Guddan in revealing the truth. Antara stabs her brother with an injection filled with poison. Antara leaves with the pen drive that holds evidence against her.

When Guddan enters the room she finds Rawat breathing his last breaths. He manages to tell Guddan that Antara killed him and gives her a rakhi stained with blood. Will Guddan be able to prove Antara’s crime without any proof? Stay tuned to find out.