Guddan plans to get Angad drunk and make him reveal the truth to AJ. 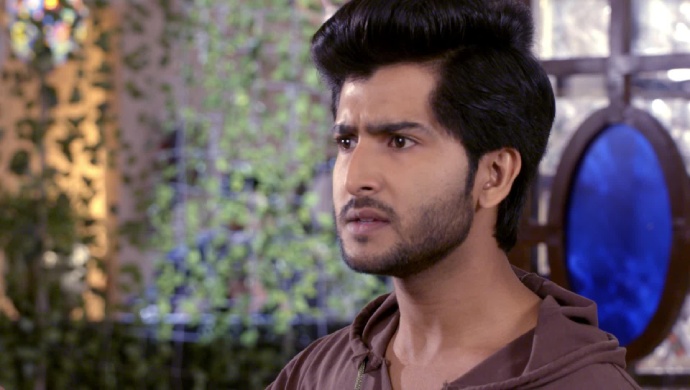 In tonight’s episode of Guddan Tumse Na Ho Payega, AJ sees Angad trying to get close to Guddan multiple times. As part of the plan Guddan agrees to marry Angad. Durga becomes suspicious when Guddan agrees to the marriage so easily. She finds out that AJ and Guddan are only pretending to be divorced. She then decides to turn the tables on Guddan and AJ.

In the next episode, Guddan is having juice in the morning but realizes it has a weird taste. She realizes later that it had alcohol in it. By then she is drunk and telling AJ about her feelings for him. Guddan also comes up with the idea of giving Angad alcohol so he can spill the truth.

Angad who is having alcohol with Rocky loses his control after getting drunk. He breaks a bottle and declares that he plans to kill AJ for real this time. AJ and Guddan enter the room to find out what Angad is saying. Will Angad tell the truth to AJ and Guddan? Stay tuned to find out.