Angad comes to his senses and reveals Durga as the person manipulating his mental illness. 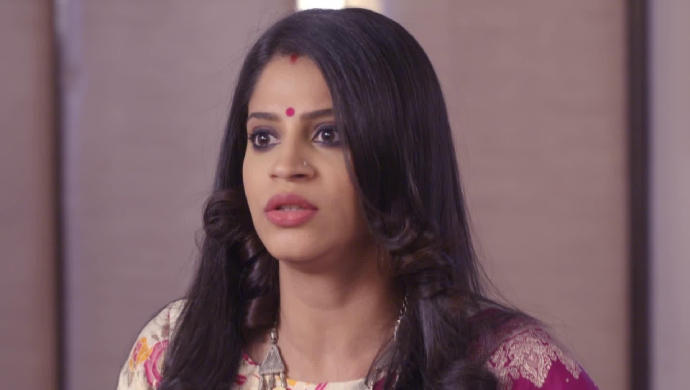 In tonight’s episode of Guddan Tumse Na Ho Payega, Angad get angry at Durga. He doesn’t believe her when she says Guddan is only pretending to love him. To prove her point Durga spikes Guddan’s glass of juice with a sedative. Guddan begins to reveal her plot to Angad. She doesn’t realize this because she is dizzy from the drug. Angad then attacks Rocky for saying Guddan doesn’t love him. Rocky knocks him unconscious kidnaps him.

In the next episode, Angad manages to get away from Rocky and finds his way back home to the Jindal Bhavan. He comes to his senses after being hit in the head. When he reaches home, he begins apologizing to AJ asking him  for forgiveness.

AJ asks Angad to reveal the name of the person who was manipulating him to do all these things. Angad points towards Durga suggesting that she is the mastermind AJ is looking for. How will AJ punish his own bahu Durga for trying to kill him? Stay tuned to find out.