Vikrant will try and create a wedge between Akshat Jindal and Guddan. Will they overcome it? 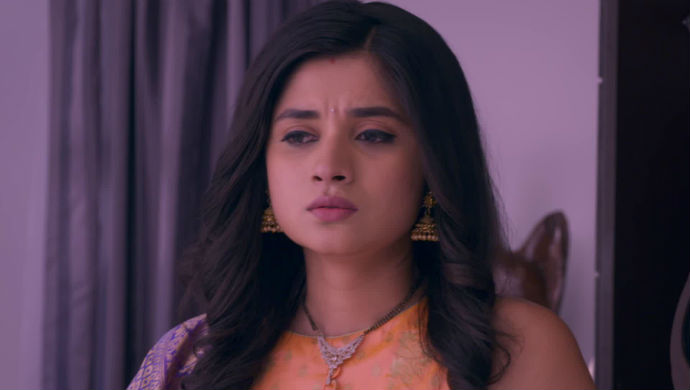 Meanwhile, Parv abandons girlfriend Revati, when the latter is caught in a fire. She realizes that Parv’s love for her is fake and that Guddan was right all along. She tells Parv that it was Guddan who saved her life, when it should have been him. She breaks off relations with Parv and asks him to leave her alone.

Guddan and AJ’s conversation is being observed by Vijay from the window. While talking, Guddan suddenly feels giddy and faints. AJ rushes to the door to let her out but collapses out of suffocation too. Vijay realizes that he has crossed the line and rushes to open the door for them. He tells AJ that he was wrong and now knows that he and Guddan share true love. The episode ends with AJ rushing Guddan out of the door.

In tomorrow’s episode, Vikrant will try and mess up Guddan and Akshat’s equation. He will manipulate the two against each other and create suspicion in AJ’s mind against Guddan. But how will he do this?

And will Guddan make a speedy recovery from her injuries? Stay tuned for all the updates!

Watch all the episodes of Guddan Tumse Na Ho Payega exclusively on ZEE5.

ZEE5's Original Series Parchayee Will Give You Sleeplesss Nights But It's Still Worth It- Watch Now!