Guddan and Durga are tied on points and have a dance-off to decide who the winner will be. 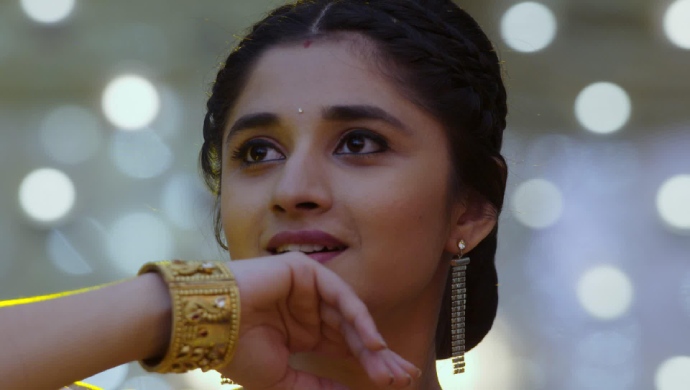 In tonight’s episode of Guddan Tumse Na Ho Payega, AJ decides that Shanti Bua should be the judge for the dance competition. Guddan gets angry at AJ but he tells her his point. He says Shanti Bua needs someone to prove her beliefs wrong. That can only happen when Bua is the judge. Meanwhile, Durga is planning to get an upper hand against Guddan in the dance competition. She takes Saraswati’s help in doing this.

Will Guddan be able to win the dance competition after Durga’s slip-up? Stay tuned to find out. Watch the latest episodes of Guddan Tumse Na Ho Payega on ZEE5.

Kumkum Bhagya 1 May 2019 Full Episode Written Update: Pragya Finds Out Abhi Is At Her Home