AJ brings Guddan footage/proof which will show who was the person that tried to burn Durga in the room. 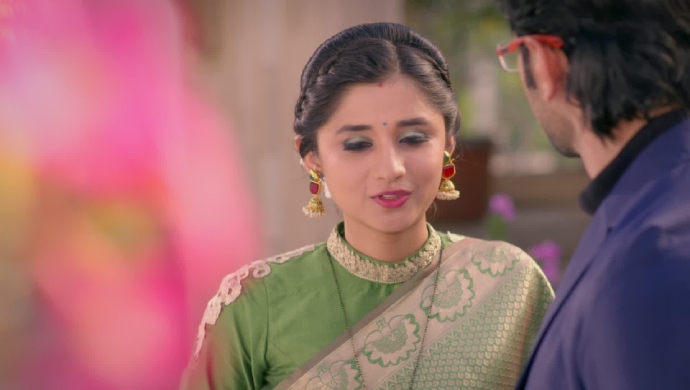 In tonight’s episode of Guddan Tumse Na Ho Payega, Guddan demands to be welcomed in the house with respect. Durga tries to stand up against her and looks to Shanti Bua for help. However, once AJ also takes Guddan’s side, Shanti Bua has to give in. Guddan orders Durga and Saraswati to take on the entire house work. She also makes Lakshmi their supervisor which doesn’t please Durga or Saraswati at all. Later AJ tells Guddan that her plan of being a strict saas is the perfect one. Guddan promises to find the person who tried to burn Durga.

In the next episode, Guddan makes Durga and Saraswati slog to please her. She insults their work in everything they do. Meanwhile, AJ helps Guddan find the real culprit who tried to burn Durga. He brings her footage of that night which will give them a look at who started the fire. Will they be able to find out Durga’s real attacker? Stay tuned to find out.