In the next episode, Guddan shows up with Antara's actual pregnancy report which will prove that Antara is not pregnant. 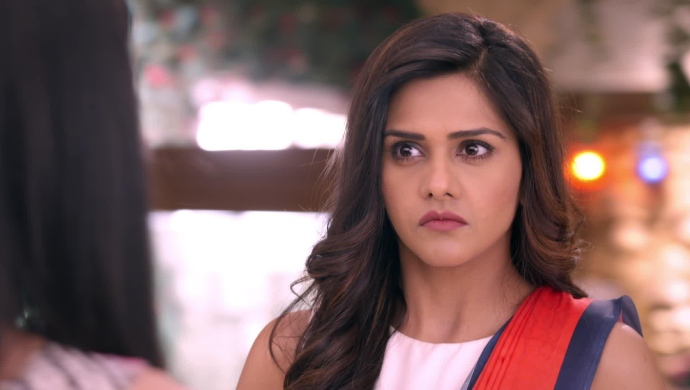 In tonight’s episode of Guddan Tumse Na Ho Payega, Antara is worried after finding out Guddan owns more property than AJ. Saraswati and Durga also realise Guddan has more power and begin begging for her forgiveness. Guddan refuses to forgive them and insults them for stealing money. Durga says she really wants to help Guddan after Antara betrayed her. Guddan tells Antara to leave her and AJ’s room. AJ asks Guddan to sign the new papers and hand over the property back to him. Guddan refuses to do so.

In the next episode, Guddan enters the house with Antara’s real pregnancy reports. She decides to show it to the whole family. Daadi sees the reports and finds that Antara is not pregnant. AJ is sitting next to Antara who is injured after falling down the stairs. Guddan says that that pregnancy reports prove that Antara is only acting. She even says the fall down the stairs in her acting. Will AJ believes Guddan’s proof or trust Antara again? Stay tuned to find.