In the next episode, Guddan shows AJ and Daadi proof that Antara is indeed not pregnant but will they believe her? 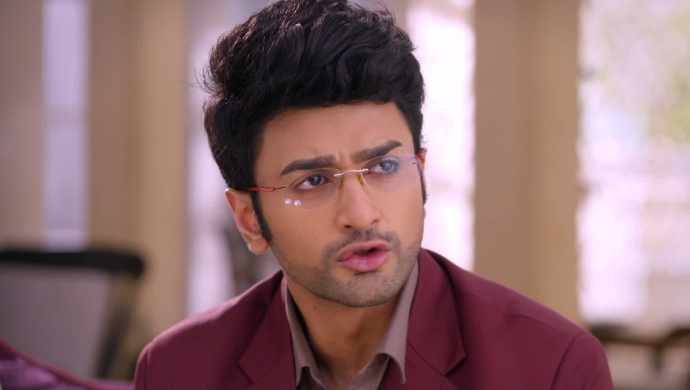 In tonight’s episode of Guddan Tumse Na Ho Payega, Guddan burns AJ’s new property papers and refuses to give him back control of the money. Antara says she will talk to Guddan but AJ asks her to not come in between him and Guddan. Antara tries to get Durga to join her but Durga promises to support Guddan instead. When the pandit shows up to decide the date for Antara and AJ’s marriage, Guddan puts a budget of 50 thousand for the wedding. Guddan also says she spent the rest of the money in the safe on a ring.

In the next episode, Guddan gets Antara’s real pregnancy reports. Guddan gives the reports to Daadi and says that it proves Antara has been lying about everything including her pregnancy. AJ is taking care of Antara after she is hurt from falling down the stairs. Daadi and AJ look angry on hearing the news. Will they believe Guddan or support Antara again? Stay tuned to find out.