In the next episode, Durga, Laxmi and AJ's mother have made a plan. They decide to search for a suitable groom for Guddan. 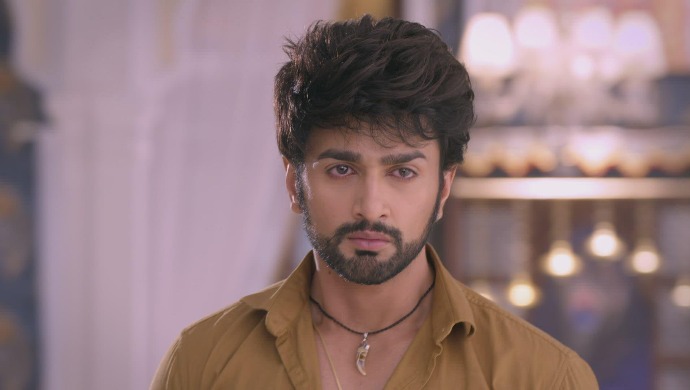 In tonight’s episode of Guddan Tumse Na Ho Payega, AJ starts shooting with Guddan. During the rehearsal, Guddan and AJ both forget that they are shooting and get emotional. Guddan tells AJ that she was was never pregnant and the latter seeks forgiveness for his misunderstandings. After the shoot is completed, AJ gets angry at the director for writing the script and goes to hit him. AJ holds Guddan’s hand and takes her to the hospital. He asks the doctor if Guddan was pregnant 4 years ago. AJ tells doctors to perform a few tests on Guddan and prove that he is right. AJ gets the reports and tells Guddan that she was right. AJ tells Guddan that he wants her back in his life but the latter does not agree. Guddan tells AJ that she will leave the Jindal house. AJ threatens her that if she leaves then he will kill himself. He shots himself and Guddan cries her heart out. She gets to know that she was daydreaming as AJ calls her.

Watch the video below –

In the upcoming episode, AJ’s mother along with Durga and Laxmi are all set to get Guddan married once again. They prepare for her wedding and are all set to find a suitable groom for her. What will be AJ’s reaction?

Happy Birthday Sehban Azim: These Pics Of Actor Will Totally Justify Your Crush…

Don’t forget to binge-watch all your favourite Zee TV shows streaming on ZEE5!