In the next episode of Guddan Tumse Na Ho Payega, Shanti Bua is impressed by Guddan and accepts that Guddan's methods were correct. 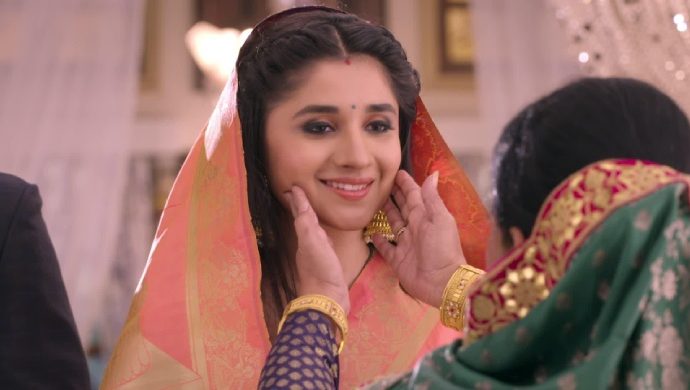 In tonight’s episode of Guddan Tumse Na Ho Payega, AJ and Guddan find out that the person who attacked Durga was from the house itself. AJ decides to find out which family member tried to burn Durga. However, just then they get news that Shanti Bua’s husband died in a bus accident. Guddan defends Shanti Bua’s decision of going against customs and keeping her sindoor and bangles after her husband’s death. Her husband shows up later surviving the accident because he missed the bus.

Catch a glimpse of next week’s episode here.

Next week, we see Guddan wins over Shanti Bua before she leaves. Shanti Bua also tells AJ that he is lucky to be married to guddan. Shanti Bua doesn’t believe that a saas like Guddan can kill her bahu Durga. Guddan promises to catch the person who tried to burn Durga soon. However, Durga looks nervous on hearing this. Will Guddan catch the real attacker? Find out here.