In the next episode, Antara finds Guddan's palmprint on the wall, right next to hers, on the family wall and tries to get it removed. 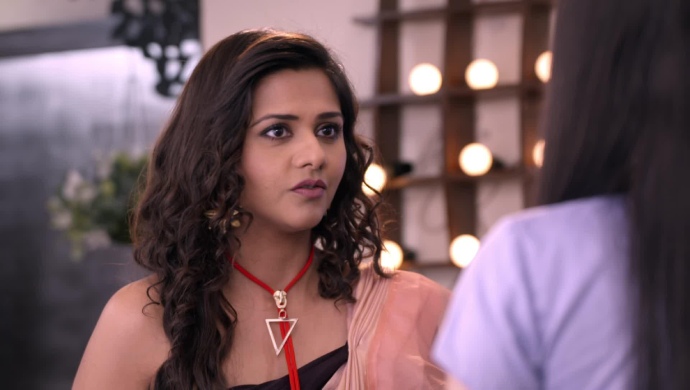 In tonight’s episode of Guddan Tumse Na Ho Payega, Antara catches AJ and Guddan together. Antara holds on to AJ and asks Guddan to be away from her husband. Antara also asks Guddan to help her decorate AJ’s room when she will get romantic with him that night. Guddan refuses to do so saying Antara herself if better to do it. AJ tries to avoid being close to Antara when she takes him in the room. But Durga continues to taunt Guddan by saying that AJ will always choose Antara

In the next episode, Antara asks Guddan to show her palmprint. She finds Guddan’s palmprint to be exactly like the one next to hers on the family wall. Antara is furious that Guddan was allowed to put her palmprint there. She orders Guddan to take down the palmprint. However, AJ stops Antara and tells her that Guddan is his wife and the real saas of the house. How will Antara react to this information? Stay tuned to find out.