In the next episode, Guddan defends Angad and tries to find more proof of the real attacker. 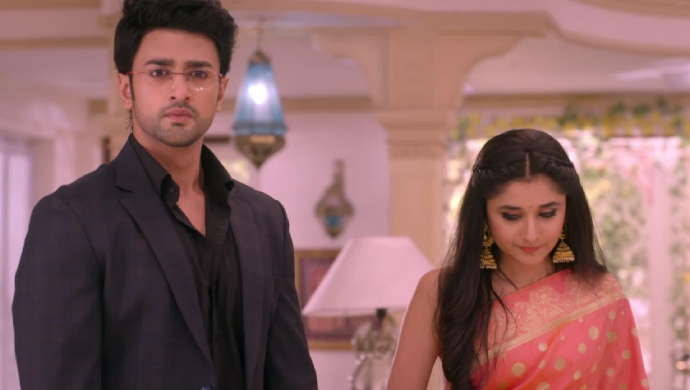 In tonight’s episode of Guddan Tumse Na Ho Payega, Shanti Bua praises Guddan before leaving the Jindal Bhavan. Angad speaks to Revathi who came to say goodbye to Shanti Bua. Parv sees Angad and Revathi together and gets jealous. He beats up Angad. Later at night, Angad wears a burqa and beats up Parv in his house.

Guddan and AJ are looking for the real attacker who used a burqa while buying the sari from the tailor. They see Angad wearing a burqa, and begin doubting him.

AJ is shocked when Guddan reveals the name. Which family member tried to attack Durga according to you? Let us know in the comments below.