Guddan decides to marry Angad, while AJ tries to escape from the mental asylum. 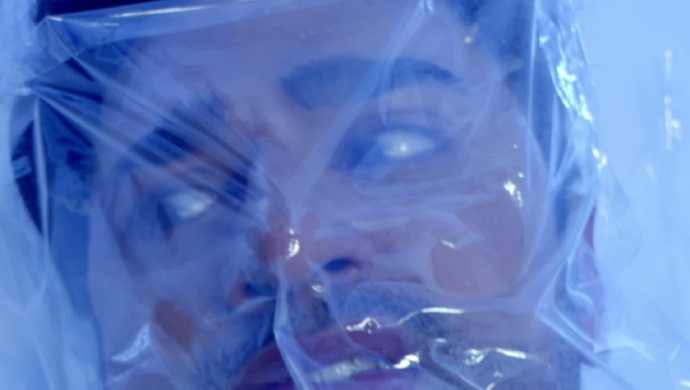 In tonight’s episode of Guddan Tumse Na Ho Payega, Angad convinces the family to get him married to Guddan saying that it was AJ’s final wish. Guddan walks away from the room but later returns to accept Angad’s proposal. Because Angad later reveals that he has kidnapped AJ. If Guddan doesn’t marry him, his men will kill AJ.

In the next episode, Guddan is preparing for her marriage with Angad. She knows if she doesn’t go ahead with it, Angad will get AJ killed. When Lakshmi is helping her dress up for the wedding, Guddan tells her that she will come up with a plan to not marry Angad.

AJ wakes up and finds himself in a mental hospital. After realizing that Angad has kidnapped him, AJ decides to get out there by any means possible. However, he is sedated and knocked unconscious by the staff at the hospital. Will AJ and Guddan be re-united? Stay tuned to find out.