In the next episode, AJ insults Guddan in front of the media by denying being her ex-husband. He invites her to his anniversary party with Antara. 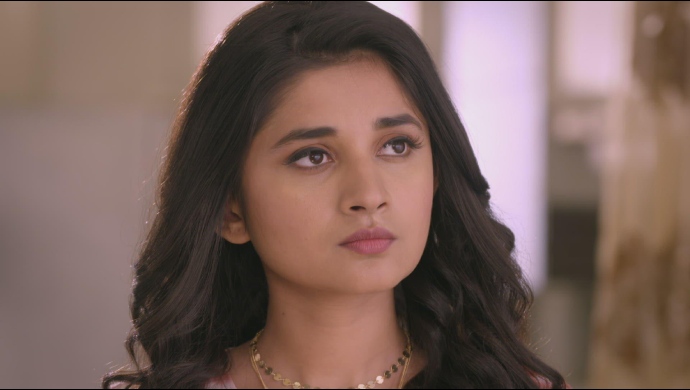 In tonight’s episode of Guddan Tumse Na Ho Payega, AJ’s car breaks down and he searches for a place to stay the night. When he reaches out to an old man for shelter, he learns that Guddan is already there. Both of them are disgusted to see each other and have an argument.

When the old man brings food, AJ drops it by mistake. While recooking for themselves, Guddan and AJ share close moments with each other. But in the end, he shouts at her saying he doesn’t care and she still is nothing to him.

In the next episode, AJ drops Guddan safe and sound to her house and her parents thank him. When leaving, the media barges in with questions of his relationship with Guddan. While Guddan asks to keep her personal life private, AJ announces to sign Guddan as a special guest at his and Antara’s 4th wedding anniversary celebration. Guddan looks at AJ shockingly and cries. Will Guddan go? Why did AJ do so?

Find out by watching all episodes of Guddan Tumse Na Ho Payega on ZEE5.

Valentine’s Day 2020 Special: Spread Love In The Air With These 20 Romantic Songs