In the next episode, AJ takes a spoonful of the poisonous halwa that Guddan was about to eat and immediately starts coughing. 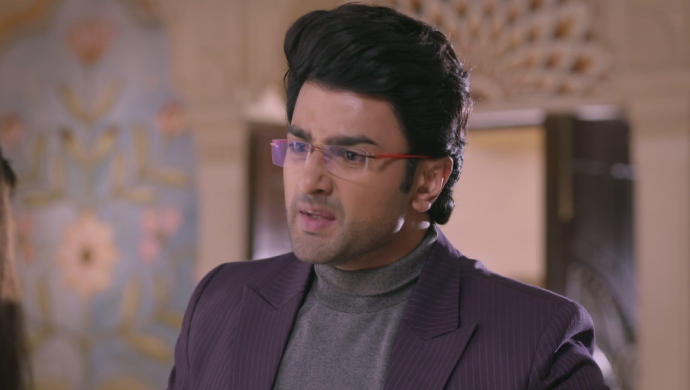 In tonight’s episode of Guddan Tumse Na Ho Payega, Antara is upset that Guddan threatened to send her to jail. She decides to get rid of Guddan and the child she is carrying before they become a problem for her. AJ brings a doll along with other toys for the baby. Guddan tells him that she knows Antara is up to something and asks him to help her. Antara gets poisoned raisins from a man in jail. She sees that Daadi and Lakshmi are making Gaajar Ka Halwa for Guddan. Antara distracts them and adds the poisoned raisins in the dish. Guddan feeds both Daadi and Lakshmi the halwa, while Antara waits for Guddan to eat it.

In the next episode, AJ takes the spoon from Guddan and takes the halwa instead of her. Antara gets worried when AJ starts coughing. She runs to him with a glass of water. AJ asks Antara if she is worried that he is poisoned. He tells Antara that her game is up. He shows everyone a video recording of Antara mixing the poisoned raisins in the halwa. AJ calls the police to get her arrested. Will this be the end of Antara’s plans? Stay tuned to find out.