In the next episode, Antara reveals her plan to get closer to AJ and threatens to remove Guddan from the Jindal Bhavan. 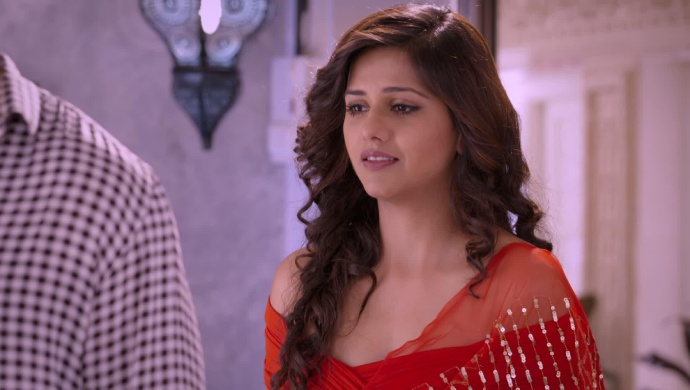 In tonight’s episode of Guddan Tumse Na Ho Payega, Guddan wakes up on the bedroom floor feeling dizzy. She realises AJ must be on the terrace. When Guddan reaches the terrace she finds AJ in bed with Antara. Aj tries to tell Guddan and the rest of the family that he made a mistake. Daadi refuses to let Guddan forgive AJ. Instead she punishes AJ by forcing him to marry Antara.

In the next episode, Guddan tells Antara that she is constantly lying to hide the truth. She accuses Antara of betraying AJ’s truth. Antara gives up her act and reveals the truth to Guddan. Antara says she herself planned to ruin Aj and Guddan’s wedding night. She also threatens to take away all of Guddan’s respect from the Jindal Bhavan. Will Guddan be able to stand up to Antara? Stay tuned to find out.