In the next episode, Guddan is driving her car, as there is heavy fog on the road, she misses AJ's car coming from the opposite direction. 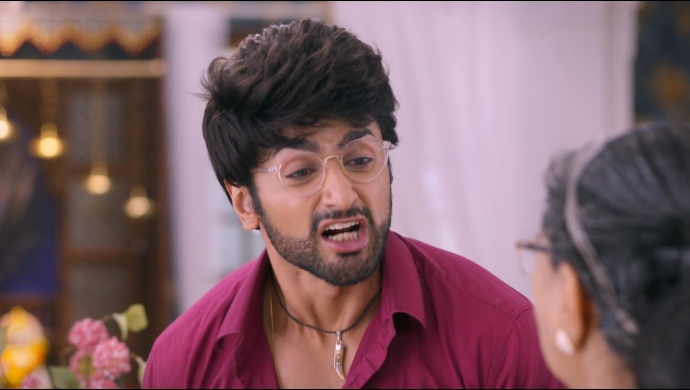 In tonight’s episode of Guddan Tumse Na Ho Payega, it is revealed that AJ had married Antara only to punish Guddan. He gives power of attorney to Antara with regards to his properties. In the Jindal Bhavan, AJ argues with Daadi, blames Guddan for his alcoholism and anger, and leaves the house.

Guddan’s parents ask her to stay back one more day, but she does not want to. When her sister confronts her, Guddan realizes that she still loves AJ. But, he is seen driving his car and constantly repeating, “I hate you Guddan.”

In the next episode, Guddan blames the god for her situation of getting stuck in Indore. AJ leaves in his car angrily after arguing with Daadi. Guddan is also on the same road. One of the cars collides with a tree. Was it Guddan or AJ?

Find out ahead. Watch all the episodes of Guddan Tumse Na Ho Payega on ZEE5.

Watch all episodes of Kumkum Bhagya on ZEE5 shows.

Watch 'The Chargesheet: Innocent or Guilty?', a ZEE5 Original series.