In the next episode, Guddan announces her marriage to another man since AJ has decided to move on with Antara. 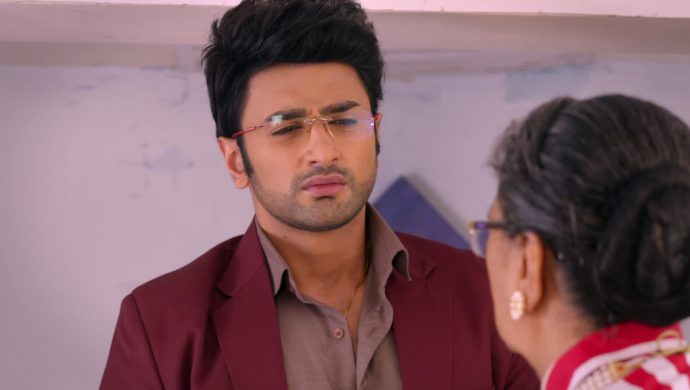 In tonight’s episode of Guddan Tumse Na Ho Payega, Guddan taunts Antara for losing all the property she was after. Antara says that she will either hold AJ with her or take the property from Guddan. Durga warns Guddan to not let Antara leave the house with AJ and helps Guddan come up with a plan. Guddan asks her father to insult her in front of AJ. She asks him to then offer AJ and Antara to live in his house where she knows AJ will be safe. Antara wants to hurt Guddan so she decides to live in Guddan’s house

In the next episode, Guddan goes to her parent’s house. She announces to everyone that she will be getting married to a man named Harish who is much more older to her. AJ is shocked by Guddan’s decision while Antara is pleased. AJ asks Guddan what she is up to. Guddan says just like he is moving on with Antara she has found another man for her. Is this part of Guddan’s plan or is it Antara’s now twist? Stay tuned to find out.