In the next episode, AJ is unable to find a place to stay and when he finds one, he realises that he has to share a room with Guddan. 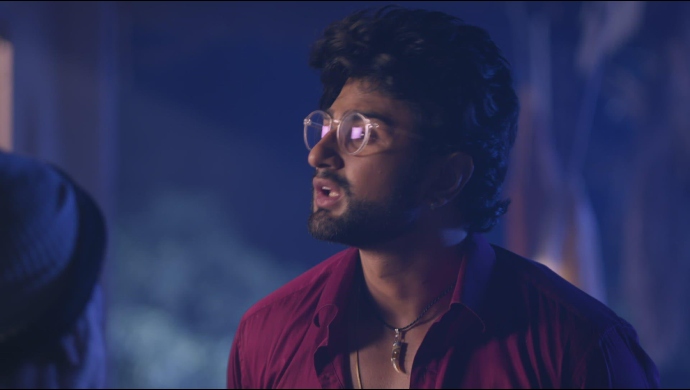 In tonight’s episode of Guddan Tumse Na Ho Payega, Guddan is terribly upset after seeing AJ in pain. She argues with Revati and says that she wants to back to Mumbai. But, all flights are cancelled due to fog. She messages Revati about leaving on her own by road and asks her to get her luggage.

Guddan doesn’t know to drive an automatic car. When she is on the road, AJ’s car comes from the opposite direction. Due to heavy fog, they almost crash, but AJ bangs into a tree. Coming out of their cars, both fight with each other. AJ says that loving Guddan was his biggest mistake and both of them start crying.

In the next episode, AJ car breaks down and he goes to a house nearby. He asks an old man if he can take shelter at his place for the night. The man allows him on a condition to share the room with a person who came prior to him. That person turns out to be Guddan. He shocked to see her again. What will AJ do? Will Guddan share a room with him?

Find out by watching all the episodes of Guddan Tumse Na Ho Payega on ZEE5 shows.

All You Need To Know About Kalaripayattu, Shown In Action Film Commando: A One…