In the next episode, Guddan puts herself as the target of Parv's attack to save Siddhi's brother, Kunal. 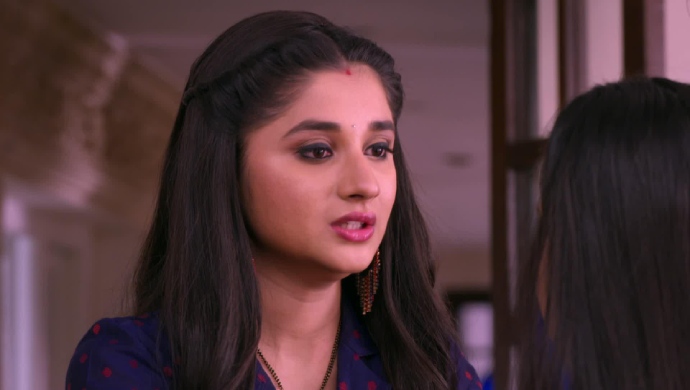 In tonight’s episode of Guddan Tumse Na Ho Payega, AJ explains how Guddan found out that Parv is the real culprit. Along with Revathi, they try to find out what is Parv’s plan. Revathi meets and tells Parv that she cannot marry him till he is married to Siddhi. AJ and Guddan are hiding when they hear about Siddhi. They find out that Parv has threatened to kill Siddhi’s brother Kunal if she doesn’t sign the divorce papers.

In the next episode, Guddan says that Parv will try to kill Kunal, his wife’s brother. She says that she will take Kunal’s place in the bed when Parv shows up. Parv goes to Kunal’s bedroom with a knife to kill him. As per the plan, Guddan takes Kunal’s place while AJ hides behind a curtain. Parv raises his hands to stab Guddan. AJ steps out from behind the curtain. Will he be able to stop Parv in time? Stay tuned to find out.