In the next episode, Antara fakes a suicide attempt to get AJ's attention while Guddan tells Daadi that Antara is tricking AJ. 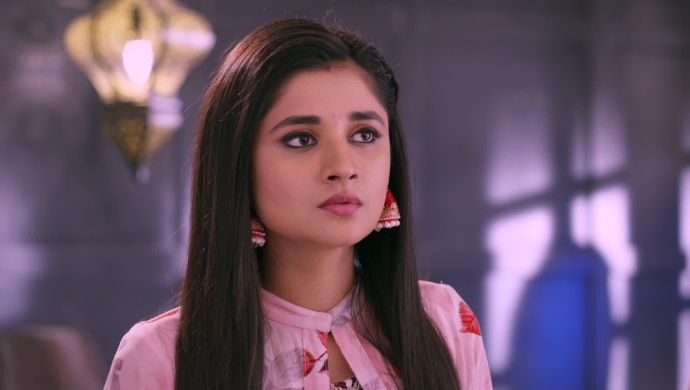 In tonight’s episode of Guddan Tumse Na Ho Payega, Daadi announces AJ’s marriage to Antara in 15 days’ time. Guddan and AJ try to stop her decision, but she refuses to change her mind about punishing AJ. Later, Guddan accuses Antara to trying to sabotage AJ and Guddan’s wedding night. Antara reveals that she planned to break AJ and Guddan’s marriage. She also says that she faked her death to escape AJ and now wants to return to him for his money and property.

Catch a sneak peek of the next episode here.

In the next episode, Antara slits her wrists with a knife. AJ rushes to help her dress the wound. Antara tells him that she doesn’t have a reason to live anymore and wants to die. AJ lifts Antara up to take her to the hospital. Antara winks at Guddan as she is being lifted away. Guddan tells Daadi that AJ is not at fault. Butt Daadi and AJ are both surprised by Guddan’s statement. Will Guddan reveal Antara’s evil intentions? Stay tuned to find out.