In the next episode, AJ apologises for not believing Antara earlier and promises to live with her according to plan by Guddan. 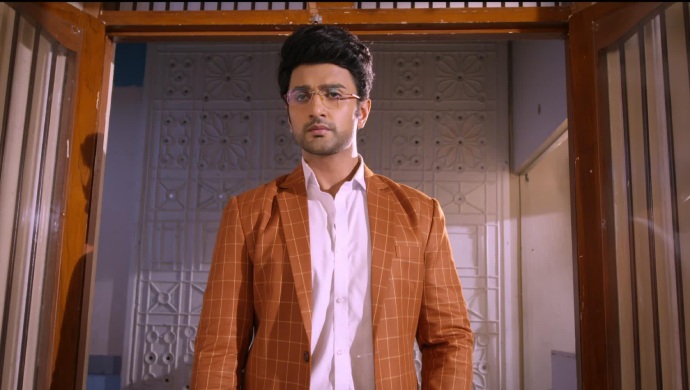 In tonight’s episode of Guddan Tumse Na Ho Payega, AJ is shocked seeing Antara’s true side. Lakshmi bahu is shocked seeing AJ as the groom. Durga and Guddan explain to her how they replaced the old man with AJ. Guddan refuses to become AJ’s wife and friend again but accepts his apology. Antara goes out to celebrate with Saraswati bahu. She laters earns praise from daadi for taking back the property from Guddan’s hands.

In the next episode, AJ tells Antara that he was wrong to doubt her. He hugs Antara saying he will be with her from now on. AJ and Bhushan tell Guddan on a video call that he did as she told him to. Guddan says that Antara still has all of the property so they will have to keep up the plan. AJ also tries to put the ring back on Guddan’s finger. However, Guddan refuses to take the ring from AJ. Will AJ manage to win back Guddan’s trust and love? Stay tuned to find out.