In the next episode, Akshat throws a wedding anniversary party as he wants to hurt Guddan. When he reveals about this to Antara, Guddan overhears it. 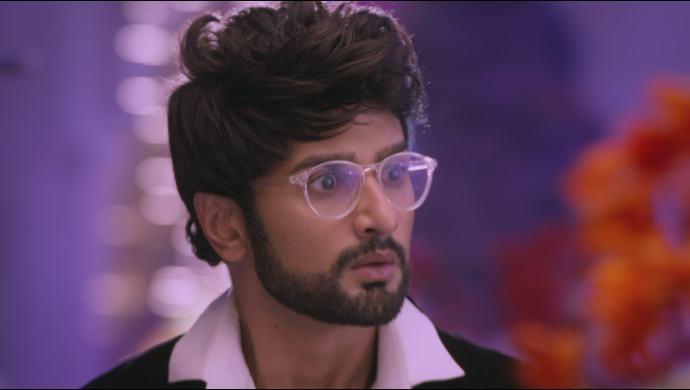 In tonight’s episode of Guddan Tumse Na Ho Payega, Guddan arrives at Jindal Bhavan and at the same time Antara also enters. The former saves the latter from falling into the mud. Guddan is carried in a palanquin to enter the house. She is welcomed by the entire family with open arms. Guddan takes Daadi’s blessings by touching her feet.

After a while, Akshat walks down the stairs and looks at Guddan. He still maintains a safe distance from her. But Guddan begins to daydream about getting close to Akshat, with tears in her eyes. She is woken up from her dream when Antara comes and takes Akshat away from her.

In the next episode, Antara gets excited and as AJ throws a party on their wedding anniversary. But, AJ pushes her away saying that she is a divorcee and he is doing all this to hurt Guddan. As Antara leaves AJ turns, he sees Guddan listening to their conversation. Guddan is shocked. How will AJ handle the situation? What will Guddan say?

To find out, watch all episodes of Guddan Tumse Na Ho Payega on ZEE5.

Are You Single? Here Are Lucky Colours For Your Zodiac Sign This…

Catch all your favourite Zee TV shows on ZEE5 now.