In the upcoming episode, Guddan will announce that she is pregnant and the family will be excited. But Saraswati will try to harm Guddan's child. 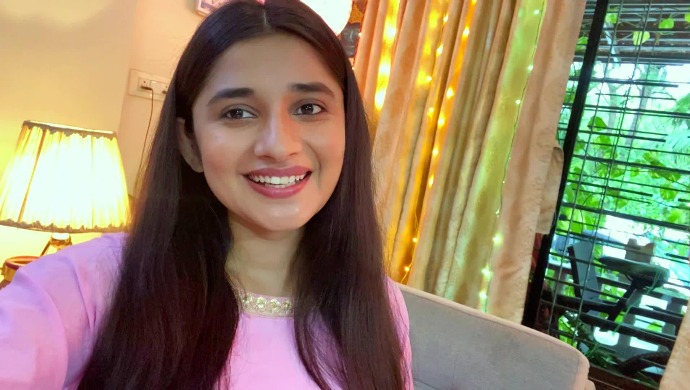 In the last episode of Guddan Tumse Na Ho Payega, Guddan video calls AJ, Ganga, Laxmi, Saraswati and Durga. AJ announced miss lockdown competition wherein he will assign few tasks to the bahus and the winner will get a cash prize of 10 lakhs which will then be given to the needy people in the form of masks and necessary items. While, on the other hand, Saraswati plans evil against Guddan and tells a man to keep an eye on her.

In tonight’s episode, AJ remembers how Guddan has always been there for his family. Guddan, Ganga, Saraswati, Laxmi and Durga practise dance and get ready for their first dance. Saraswati calls someone and tells him to mix sleeping pills in Guddan’s food. She wants to win at any cost and tries her best to stop Guddan from winning. Laxmi by mistake sends Vardhan’s message to Guddan. Guddan calls AJ and tells him that she is stressed as she wants to win the competition.

AJ gets shocked to see Guddan unconscious and screams. Guddan wakes up and starts laughing as she pranked AJ. Laxmi tells Guddan that Vardhan sent her favourite food along with flowers. AJ video calls Guddan and she gets scared seeing him tied and someone holding the knife. Guddan gets tensed and starts shouting at the goon. AJ pranks Guddan and she gets to know that he is fooling her. Ganga calls Saraswati and tells her that she knows that she is trying to cause trouble for Guddan. Ganga threatens Saraswati and tells her to stay away from Guddan. Ganga, Guddan, Laxmi, Durga and Saraswati showcase their dance moves and AJ judges them. Suddenly, Guddan falls unconscious.

In the upcoming episode, Guddan reveals that she is pregnant and AJ gets super happy. On the other hand, Saraswati tries to harm Guddan’s child and hires a man to ruin her life. What will happen next? Will AJ be able to protect Guddan and their unborn child’s life?