In the next episode, Antara gets slapped by a man brought in by Guddan who later tells Antara to leave the house. 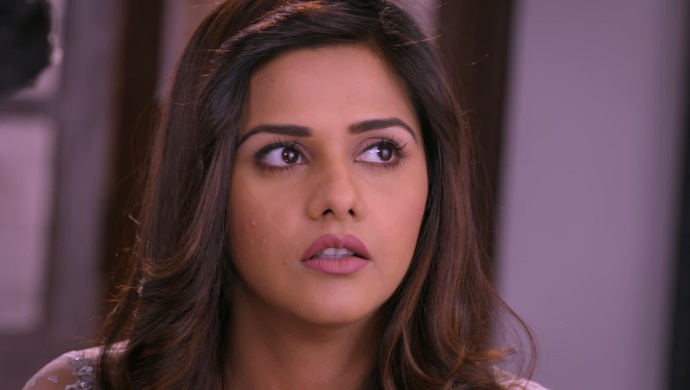 In tonight’s episode of Guddan Tumse Na Ho Payega, Guddan brings home Antara’s doctor to reveal the truth. However, Antara distracts the family by lighting Daaadi’s pallu on fire with a diya. She also threatens to kill the doctors family, hearing which the doctor hides the truth. Later, Durga asks Guddan why Antara tried to run daadi seeing doctor. When Guddan tells the truth, Shanti also decides to help Guddan is finding proof against Antara.

In the next episode, Guddan brings in a man who slaps Antara. While Antara is shocked, the man scolds her for being so greedy that she went out to ruin a good marriage. Guddan tells Antara that her time is up and she will have to leave the Jindal Bhavan. Who is this man that has proof against Antara? Stay tuned to find out.